Chinese smartphone maker OnePlus is now on its road for the launch of the next flagship smartphone named ‘OnePlus 7’. The device is expected to come with power-packed features and functionalities. A triple camera set up along with a pop-up selfie camera could be a major point of attraction for OnePlus followers.

For sure the smartphone will be the next big entry in the Android market, and the launch is expected in the half of the year 2019, or we can say in May or June. The smartphone comes under the range of premium smartphones and it is one of the most anticipated ones. Samsung’s latest smartphone Galaxy S10 is out now and this launch by OnePlus will go to serve a tough competition to Samsung. 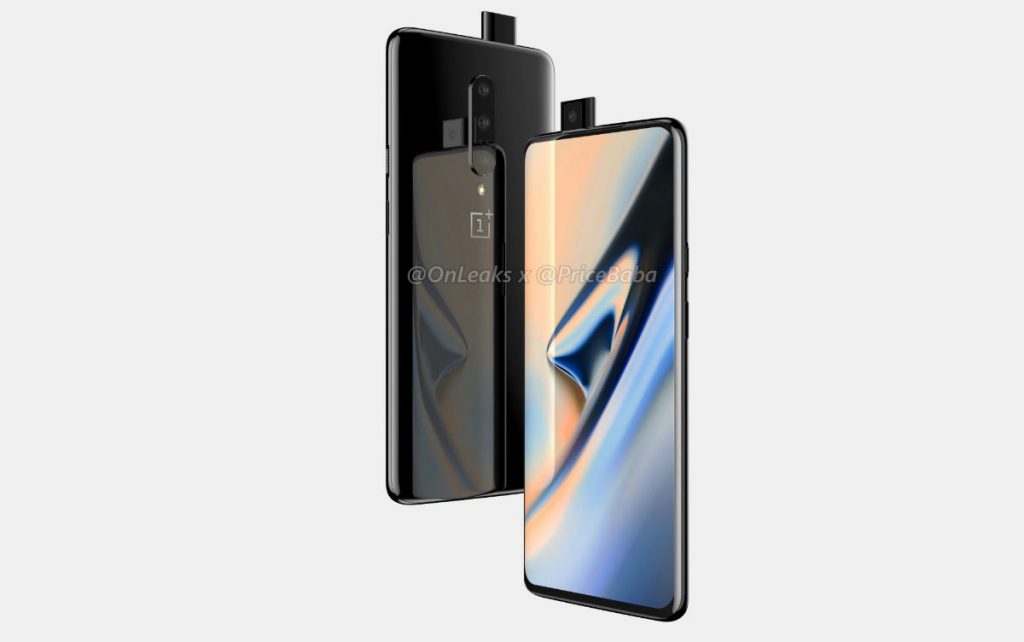 Korean Smartphone maker ‘Samsung’ will surely go hard to sell it’s high ranged smartphones in front of OnePlus 7. As of now, it is clear that OnePlus 7 will be coming with a Snapdragon 855 processor.

As of now, there is no official date for the launch of OnePlus 7. However, an official teaser is about to come from OnePlus. It was May when the company launched it’s OnePlus 6 so we can expect the smartphone to be launched in May itself. As the company believes in mid-range smartphone hence the mobile will surely be ranged under Rs 40,000.

A notch-less screen would be there as per the rumours. A complete edge-to-edge display with a Price triple camera set up on the back will make it unique. A thin bezel line along with sleek design will endeavour the looks of the smartphone.

A leaked image by OnLeaks suggests that the handset will resemble Vivo Nex in terms of design. And will also be similar to Honor Magic 2 and Xiaomi Mi Mix 3. It has also come up in rumours that the device will come with wireless charging and water resistance. 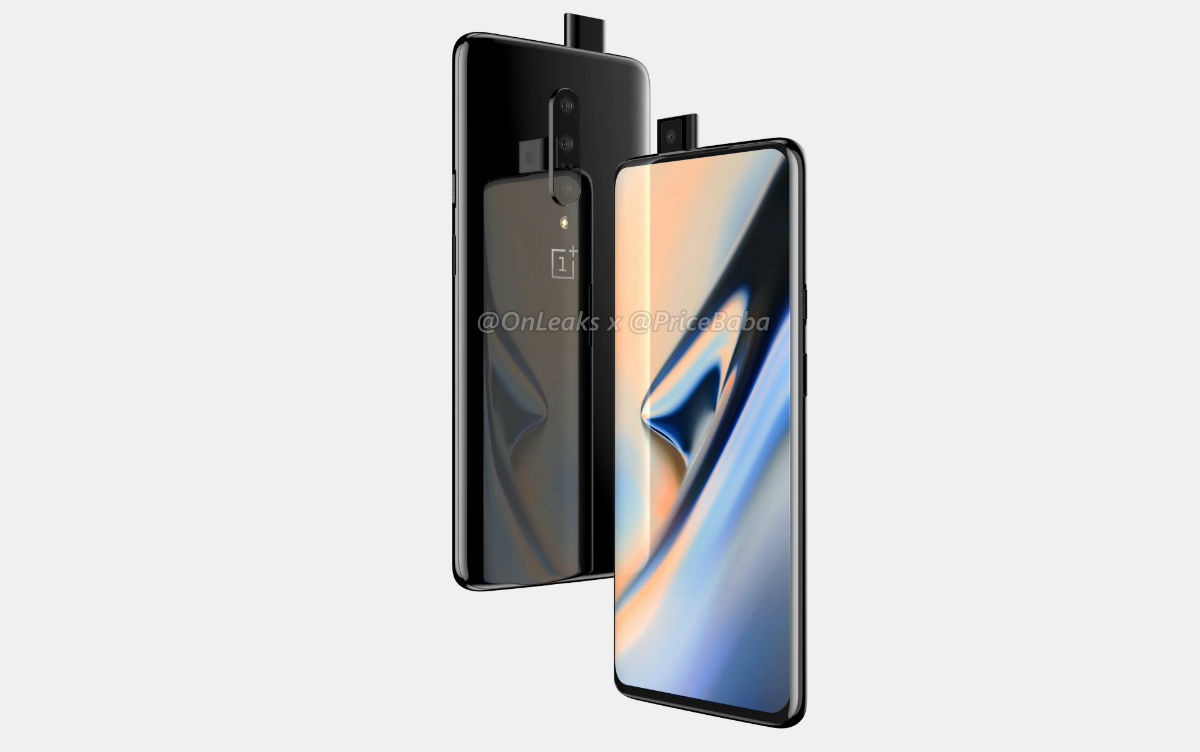