After the launch of Galaxy Note 10 and Note 10 Plus the company is now again in buzz for its upcoming addition the S series. Yes, we’re talking about the upcoming Galaxy S11. The company and is now under rumors to come up with some bold features in its upcoming phone which people are actually expecting the iPhone. The company is working hard to raise market share against Apple, Huawei and Xiaomi which are actually taking the majority of smartphone sale all across the world. 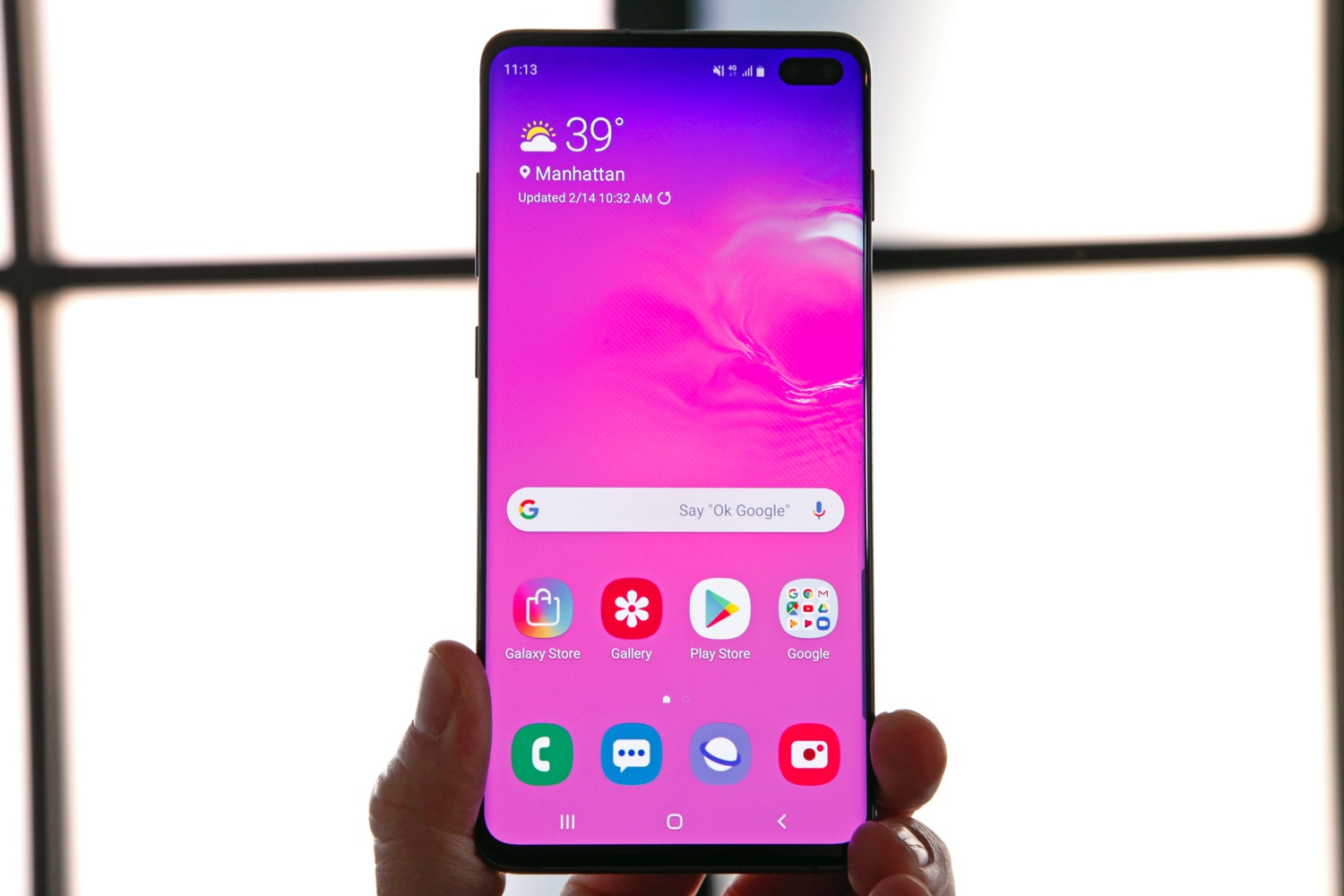 So, the expected feature is to have an in-display fingerprint sensor at the home button of the smartphone. Isn’t it seems nice to get an ease of unlocking your phone with the home button itself? The feature will serve a comfort that the smartphone will get unlocked before getting out of the pocket. Like you can unlock your phone with your thumb in your pocket itself before making pulling it out from your pocket.

Samsung could have also worked on another alternative for this in-display fingerprint reader and that is to increase the active area for the unlocking of a smartphone. The Next-generation fingerprint sensor is on its way for all of us where we’ll be having a large active area for the unlocking of the smartphone. This will allow you to put your finger pretty much anywhere on the lower part of the display and your fingerprint will get traced.