Alcatel has recently launched its first Android Go smartphone named the Alcatel 1x. It will be the budget smartphone in Alcatel’s products.  The mobile was first unveiled at the Mobile World Congress (MWC) 2018 in Barcelona. Later it was announced at the CES 2018 which comes with Android Oreo Go edition and also carries come pre-installed Google apps which are optimized to work on this edition of Android. Along with this the company also announced its two new smartphones named the Alcatel 3V and the Alcatel 5. The smartphone is designed to offer optimal performance even though carries entry-level hardware and specifications. Apart from this the Alcatel 1 is also arriving the market soon carrying some identical features. The Alcatel 1x comes with a price tag of $99. 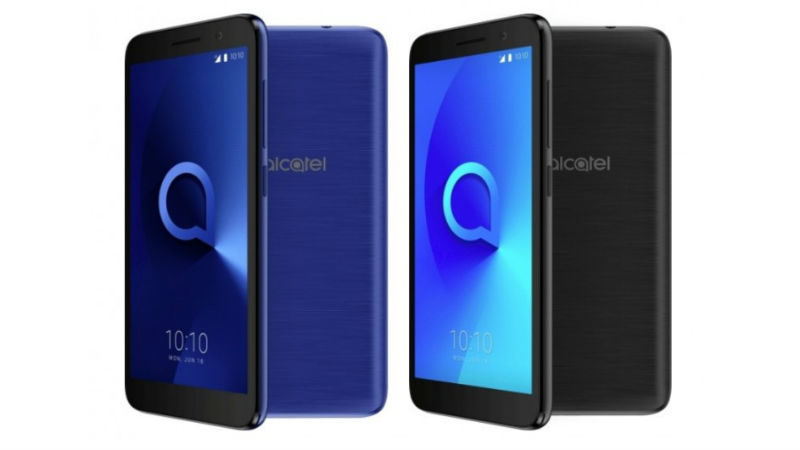 Coming to the features and specifications of the Alcatel 1, the device was recently spotted on a Russian website. But there is no certain information about when it will be made available for sale and what will be the cost of the device. As per the information mentioned on the website Helpix, the new Alcatel 1 has an a5-inch display. With 18:9 display aspect ratio, it supports 480×960 pixels of display resolution.

Under the hood, the Alcatel 1 carries a MediaTek MT6739 Quad-Core processor. This is a Cortex-A53 CPU and clocked at 1.4GHz. The smartphone has a 1GB RAM, and the users will get 16GB of internal storage. However, such space is enough to run the special Go apps like YouTube Go, Google Go, Gmail Go, Google Assistant Go, and more. The apps take less space. Talking about the optics, on the rear side the device has single-camera setup and carries a 5MP camera. A LED flash supports the camera. On the front side, the user will get a 2MP camera which doesn’t support autofocus.

A 2000mAh battery backs the Alcatel 1 and runs on Android Oreo 8.1 GO Edition. The device supports dual SIM and LTE. The device has Cat.4LTE connectivity although it only up to Cat.4 with 150Mbps down, 50Mbps up, GPS, Wi-Fi, Bluetooth and more. The size of the device is 137.6 x 65.7 x 9.8 mm. It weighs around 134grams. Its sensors include an Ambient light sensor, accelerometer sensor, and proximity sensor. The smartphone will come in three different colour options i.e., Black, Blue, and Gold.

Alcatel is well-known for offering low-tire smartphones in the US and Europe market.  As the device comes with Android 8.1 OreoGo edition, it is a very good considering for the device with low-hardware. However, Alcatel has not officially announced any details about the device yet. But it is expected that the device will be available for sale around the first or second week of June. 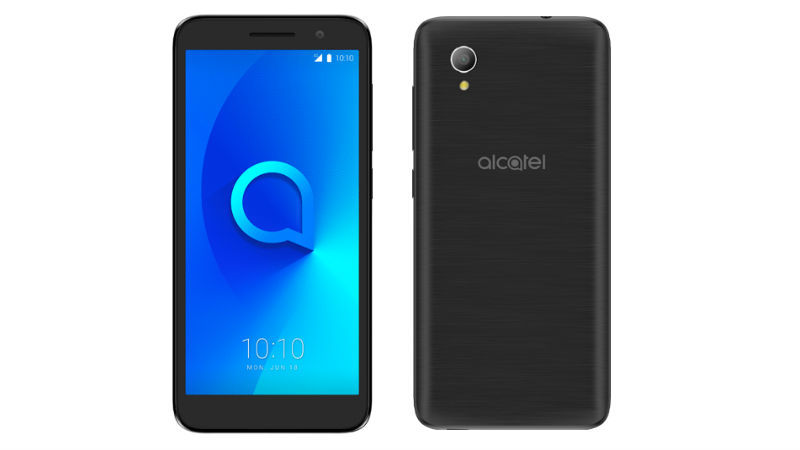