Activision Blizzard announced the sequel of some of its biggest franchises during the weekend. The weekend saw many announcements, but the sequel of the Diablo series got the biggest cheer. Diablo 4 is carrying the legacy of its ancestors and shows a new world of Warcraft. 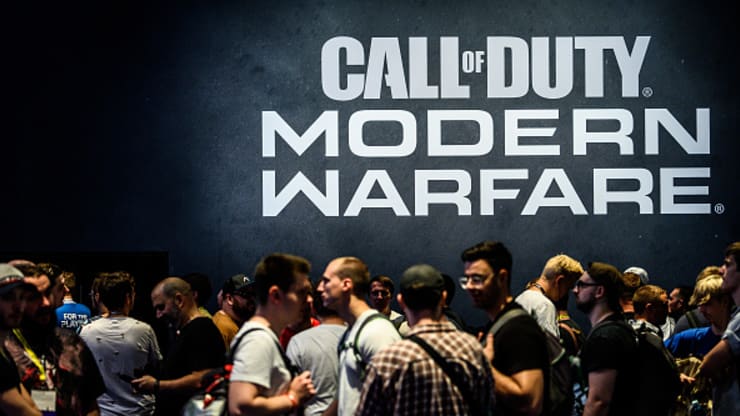 But analysts like Joel Kulina finds it disappointing and annoying. All the announcements were the same as the prediction, Kulina revealed. People were expecting something interesting and exciting; they were not come to see the statement of Overwatch 2 or Diablo 4, he added.

The dull announcement is visible in stocks. The stock shows no sign of change despite some big decisions. 76% of the analysts buy ratings in stocks while 21% hold. Only one analyst sell on stock.

Recently, the company faced lots of criticism for its stand on Hong Kong protests. Many gamers boycotted Activision Blizzard, owing to the firm’s ban on a professional Hearthstone gamer from a college team in response to his pro-Hong Kong statements. During the event, J. Allen Brack, the president of Blizzard, apologized for the action taken by the firm though he did not mention Hong Kong during his apology. The company is going through a rough phase, and the share is down by 20%, in comparison to last year.