A US-based antitrust committee is getting ready to scrutinize the biggest CEOs in tech, but Microsoft is wanting to focus their energy on Tim Cook, the man in charge of Apple. Brad Smith, Microsoft’s President, basically tattled on Tim Cook at a meet with the anti-trust committee a few weeks back. He talked about concerns that he had about how Apple manages its App Store.

In particular, Smith had complaints about Apple’s App Store approval policy. The policy recently made waves over the rejection of the ‘Hey’ email app by software developer ‘Basecamp.’ He also discussed issues he has with Apple’s payment requirement that sees Apple getting as much as a 30 percent cut of a software developers’ earnings.

Originally, the US antitrust committee contacted Smith to get his opinion on the current antitrust situation. This makes sense given the fact that his company was the subject of a US antitrust investigation in the 2000s. Smith stated that Apple’s App Store rules stifle competition. He even goes as far as saying Apple’s policies prevent competition to a much higher degree than even Microsoft did two decades ago with Windows.

For the most part, Apple has been able to avoid the type of privacy-related investigations that have been faced by Facebook and Google. Things are a little bit different for Apple, now though, as they are currently under investigation by two different antitrust probes at once. Apple could be in a bit of trouble when the House Judiciary Antitrust hearings starts next Monday on July 27th. 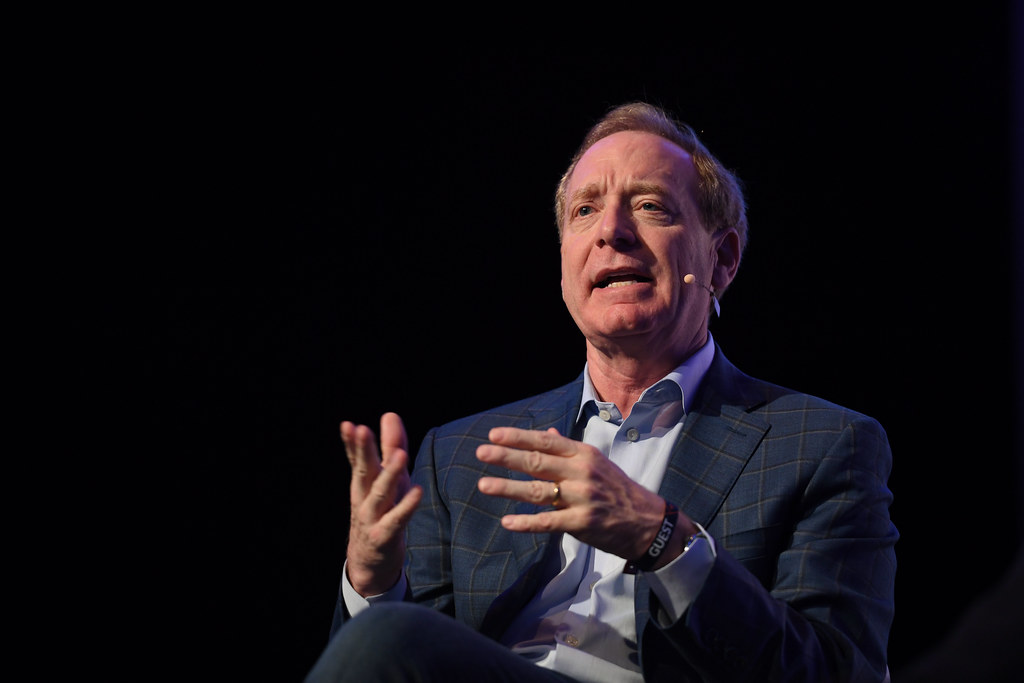