An unidentified device powered by an A14X Bionic SoC was benchmarked in Geekbench 5. It was more than likely a Mac Mini-based development kit. In single-core performance, the Apple silicon A14X scored 1634. In the multi-core benchmark, it scored a 7220.

Seriously. the A14X Bionic outperformed a 16-inch MacBook Pro that had an Intel Core i9 CPU. That i9 only scored 1096 in single-core performance 6869 in multi-core.

This is the first time we are seeing Apple’s A-series CPU break the 3.0GHz barrier. The A14X Bionic may not have the clock speeds that Intel and AMD chips have, but honestly, that just doesn’t matter. Even if a chips clock speed is the only 100Mhz, all that matters is how much work you can get done with it.

Think about that. A chip that performs this good, as in, better than its higher-clocked Intel and AMD counterparts, should be praised for having such low clock speeds rather than condemned for it. In this case, low clock speeds are an accomplishment. According to the benchmark leaks, the new Apple silicon is an 8-core processor that has a base clock speed of 1.80GHz that maxes out at 3.10GHz in boost-mode.

We will definitely learn more about the A14X Bionic tomorrow. It’s going to be so exciting seeing the demo of a modern, desktop OS running on an ARM chip, even if it is MacOS. 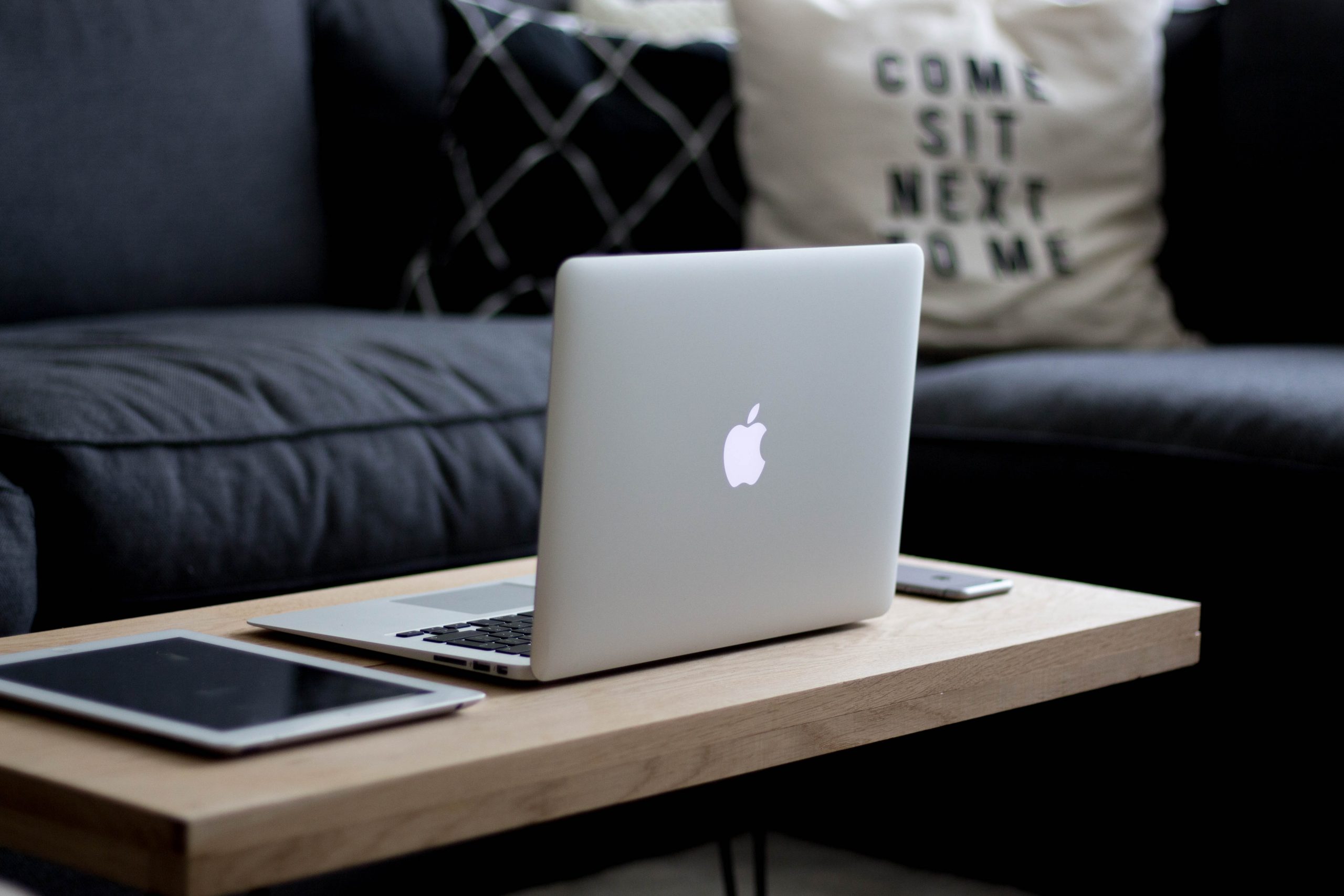