Most people know the value of Pi as 3.14, and if you are a fan of mathematics then you may know it all the way out to 3.141592654. In reality, however, Pi is an infinitely long number that has no end. Researchers at the University of Applied Sciences Graubünden in Switzerland have now broken the world record for the most accurate computation of this well-known mathematical constant. They were able to calculate Pi out to 62.8 trillion digits. This bested the current record holder, Timothy Mullican, by almost 13 trillion digits.

The Swiss university says that its team took 108 days and 9 hours to do the calculation. That is a rate that is 3.5 times higher than the previous record holder. Also, it is nearly twice as fast as the record none other than Google set in 2019.

The Swiss used a system that was powered by two 32-core AMD Epyc 7542 processors. The system had a whopping 1 TB of RAM! It used a program called y-Cruncher to do the math. This system was equipped with 38 hard drives that had a combined usable storage space of 16 TB. 34 of the hard drives were needed to store scratch data while 4 of them were needed to store the Pi value.

The team did not make use of SSDs (Solid State Drives) because the massive number of write operations needed for Pi calculation would have damaged the SSDs. Guinness has not confirmed the new record yet, but when it does, the Swiss university is going to publish the new and expanded value of Pi. 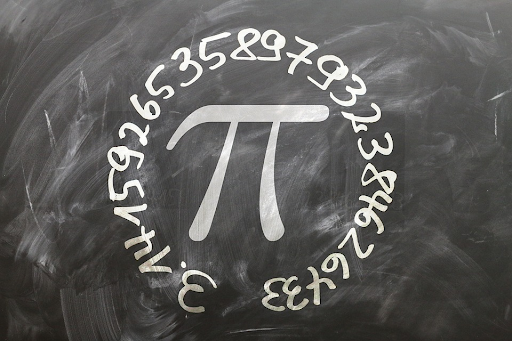