Samsung has teased a Thom Browne Edition of its Galaxy Z Fold successor. The Galaxy Z Fold 2 kicks the already premium foldable phone’s quality up a notch with a mix of USA-inspired sitting atop a gray background. Even the camera matches the new color scheme.

Samsung said that it would provide the new phone in a bundle, the same that was available for the original Browne Edition Z Flip. That means customers will be able to get the phone with a matching version of Galaxy Buds Live and Samsung’s Galaxy Watch 3.

The Thom Browne Galaxy Z Flip is not for the faint of cash. The device will cost $2,480 when new, which is almost double the already expensive $1,380 price of the standard Z Flip. Remember, the newer Z Fold 2 will more than likely cost considerably more than the original Galaxy Fold. Seeing as the Z Fold was introduced around the $2000 mark, its Browne version could cost well over $3,000. 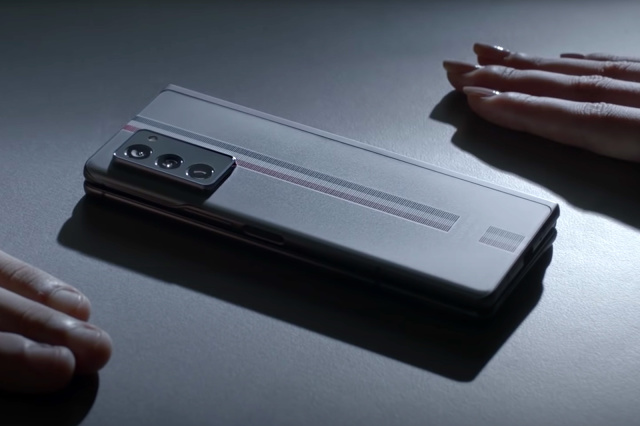