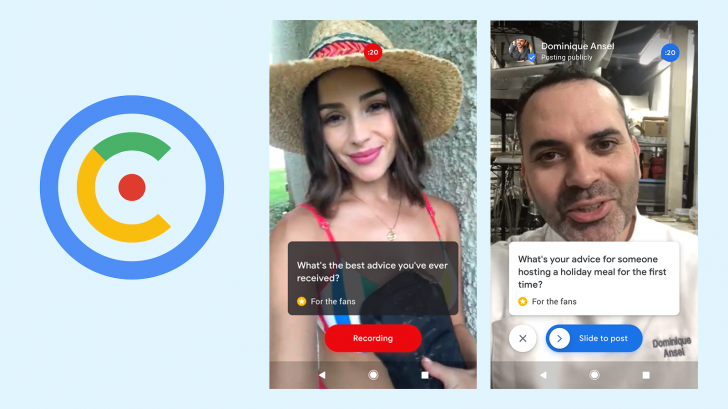 The app is designed to feed questions to the users so that they can record short video responses, and the best thing is that through Cameos, the celebrity can directly post on Google so that it can appear in search results and feed. In this way, the app does not directly impact us unless you are a celebrity, as this app is for the celebrity to communicate with their fans.

Cameos on Google allows you to be the authority on you by recording video answers to the most asked questions on Google and then posting them directly to Google. Through this, the fans will be able to get the answer directly from the celebrity. This app is only for the people who are publically known. Goggle will initially ask for a name, and if you are representing someone, then the representative name, your email address, and the phone number.

Google has not provided any demo to see how the app will appear in any work. Based on the screenshots, it can be suggested that there can be a different question from a person’s subject about personal life, history, subjects, advice, and guidance. And the responses will then appear in search results on Google and the fee. This app is very safe to install as it has a cryptographic signature, which guarantees safety. You can easily download and install the app to your device like any other application in Google.