Apple, one of the biggest tech giant in the world. The brand was founded by Steve Jobs who left the company on the shoulders of Tim Cook (new CEO). Since the beginning of Apple, all significant prototypes has been acquired by a California based man named Hap Plain. Plain is a well-known collector of Apple computers.

Over the last decade, Plain collected more than unreleased Apple products including iPhones, iPods, laptops, desktop, servers and much more. The man has also raised good profit by selling some of its rare collection on eBay.

Last year, Plain listed two prototypes on eBay for just under $100,000. It took attention of Apple lawyers and had since been removed. He might be continuing his collection, and some of them may arrive in Apple Museum one day.

Not just laptops, this man is having a collection of different Apple products. And some of them have never been heard in the market. It’s entirely inserting to see these unreleased items of Apple. 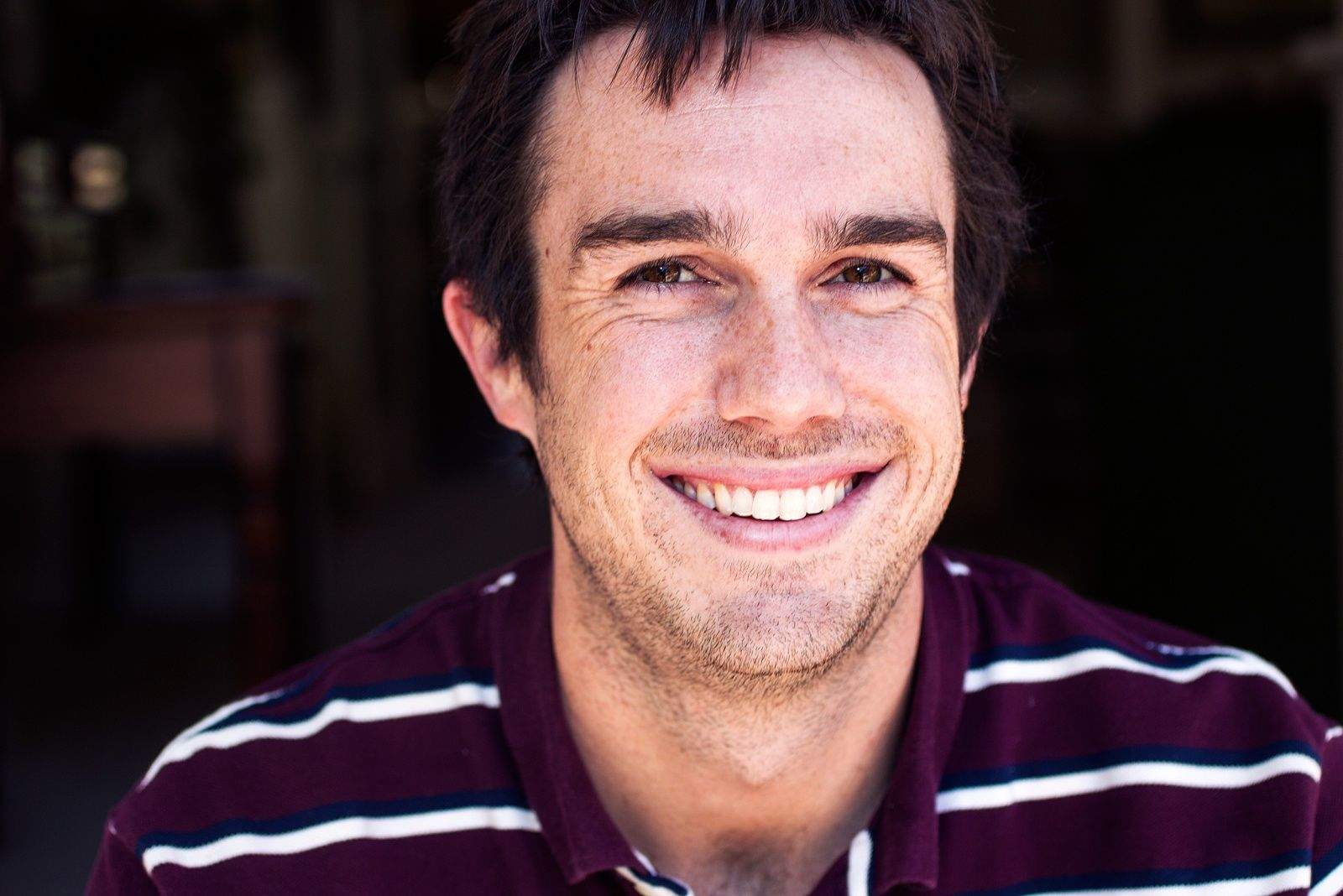