Why have some plants evolved to eat meat?

Read More:
Energetics and the evolution

“Native only to the Carolinas, the carnivorous plant that draws unwitting insects to its spiky maw now faces dangers of its own.”

“In a counterintuitive twist, pitcher plant traps that work only some of the time did the best job of catching huge hauls of ants for the plants to eat.” 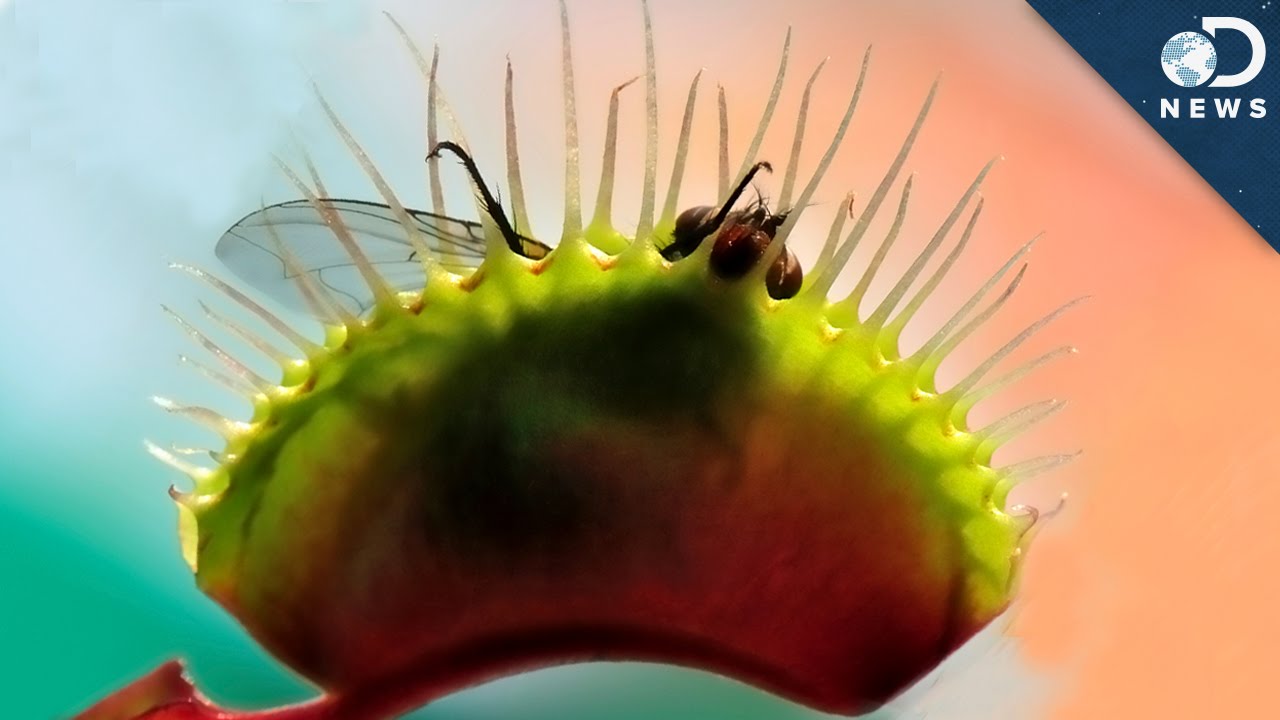