As we all know about the upcoming new phone OnePlus 7T going to be launched in October. The design of the smartphone was shown by the CEO and Founder Pete Lau this week. OnePlus team worked for its customer to serve something different in this smartphone.

The charger that is provided to their customers are 23% fast i.e it will charge your smartphone in one hour and twenty-three minutes from 0% to 100% even using your device. The CEO told that Warp Charge 30T as it is the best solution for the working people to get their phone charged quickly. he also mentioned that they are not working or introducing something for the sake of being on the top. This charger was not introduced with OnePlus 7 Pro because they made this charger went through many tests so that the customers will be provided with the best tech. 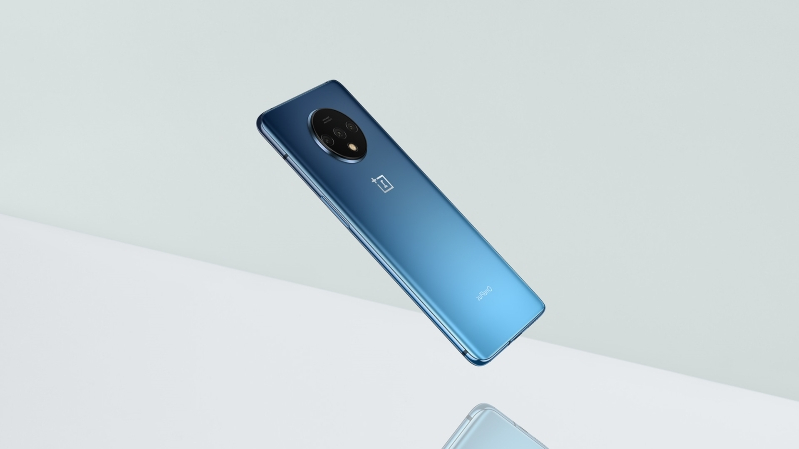 The Warp Charge 30T has also come across many tests which results in the power management inside the brick itself which keeps the phone cool and allowing the user to use the p[hone side by side. Lau also said that the Wrap Charge allows 6A at 5V to attain 30W. Samsung and Huawei also had their step in making the fast charger but OnePlus made it using different techniques. Wrap Charge 30T had different technique to make the phone charged fast without overheating it.