Apple has finally released the first public beta for watchOS 7. All you have to do is visit their website to download the software.

Apple has for quite some time allowed customers to demo its iOS and macOS updates before they were available to the public, 2020 is the first year that it has done so for watchOS. To get this done, you gotta download and install iOS 14 on whatever phone you are pairing with the watch. Apple says that your data may not even be backward compatible, and some features, such as VoiceOver, aren’t currently implemented in watchOS 7.

But hey, if you are willing to deal with huge limitations, then you will have some neat new features to explore, and besides, isn’t that why you bought an iPhone, anyways? The stand-out feature of WatchOS 7 is the platforms addition of the ability to track your sleeping patterns. The update includes an app that will let you know how long you slept the night before. As for now, their is no breakdown, just the length.

There is an update to the Activity app, which is now called Fitness, including more precise calorie tracking and enhancements for core training and functional strength. Other less dramatic additions are new watch faces and a feature that lets users share stats with others. Also in the update, Apple Maps gets cycling directions, which comes just in time to compete with Google Maps on the platform.

Of course we don’t recommend installing this, or any other beta software, on your daily driver. But if you wanna be on the bleeding edge of Cupertino’s progress, you could always install the macOS and iOS 14 public betas. 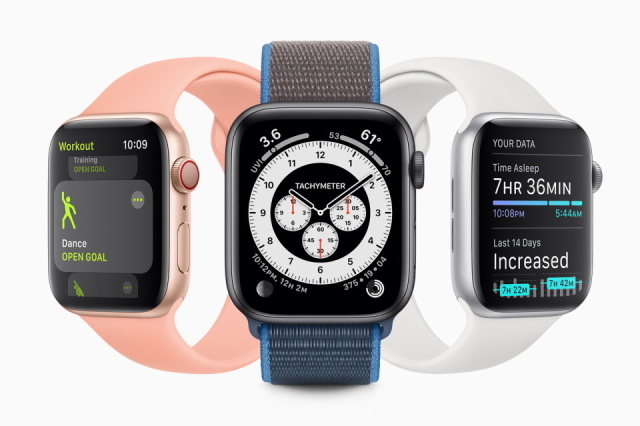