Chinese technology giant Xiaomi on Wednesday, March 21, launched two new video teasers for its upcoming flagship smartphone. The firm’s next-generation device will be Mi Mix 2S, which is expected to take Apple’s iPhone X head on as such. Xiaomi posted the teasers on the Chinese micro-blogging website, Weibo. 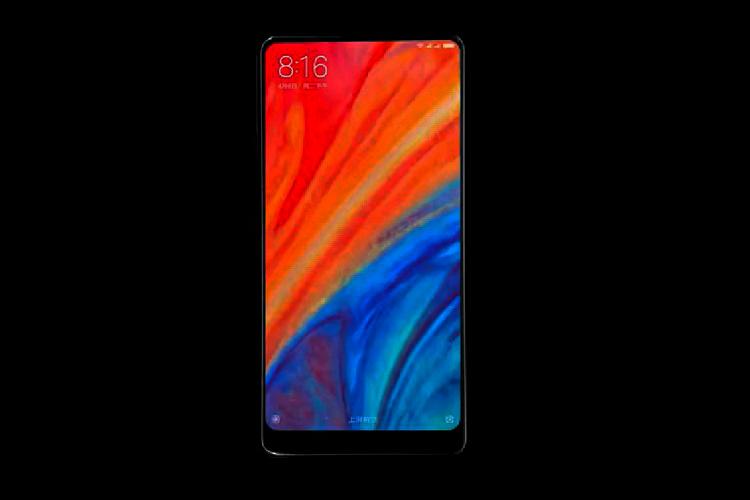 The teasers that showed up on the platform hint towards two major upcoming features in the heavily-speculated Mi Mix 2 handset. The first teaser showcases famous artists such as Van Gogh. The artist can be seen unlocking a button that essentially points towards an upgraded face recognition.

Through this, it is being assumed that the Mi Mix 2S will sport a facial recognition software. The second teaser showcases the famous painting made by the renowned artist. This particular video points at the specific camera function that is scheduled to arrive with the smartphones. The device hints at the presence of a new AI-based scene recognition feature.

Xiaomi’s latest teasers were initially posted on the company’s official Weibo platform. These teasers emerge online in the wake of the Mi Mix 2S’s impending launch, which is scheduled to take place in China on March 27. The Mix Mix 2S smartphone will serve as the successor to last year’s Mi Mix 2 smartphone.

The handset won’t sport a lot of difference regarding design and features. “The upcoming phone is not expected to be too much of a departure – regarding design – compared to the former,” a report by NDTV Gadgets 360 suggests. The smartphone is expected to feature an Apple iPhone X-like vertical dual camera setup on the rear panel. Recently, there were rumors online that indicated the presence of a front-facing notch for the selfie camera. The official teasers have ended up refuting these speculations altogether. 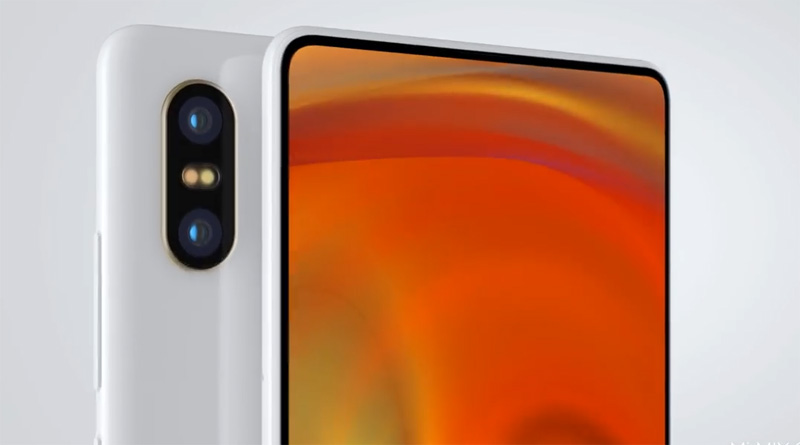