Earlier this week, Xiaomi took the wraps off its next-generation flagship smartphone, Mi Mix 2S. The device is a sure shot competitor to all the major handsets that exist in the market at the moment. Alongside its flagship handset, the Chinese smartphone manufacturer also unveiled its new Mi Gaming laptop line-up. 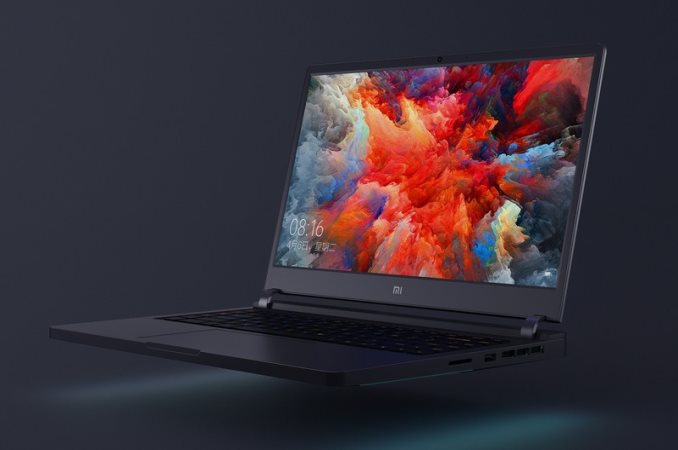 The advanced line-up is reportedly touted to be a gaming notebook that is highly mobile. It sports a thin profile as it merely measures 20.9mm. Even though the gadget may seem like it is not that great in size, it sure packs power. The line-up is carrying a dedicated Nvidia GeForce 1060 graphics card. On the storage front, the laptop features 6GB of video memory.

If reports are believed to be true, the Xiaomi line-up will go on sale in the Chinese market from April 13 onward. The company has introduced two variants of the laptop, including one that costs CNY 5,999 and another one that carries the CNY 8,999 price-tag. According to reports, the latest line-up is basing on the Windows 10 operating system. On the display front, the Mi Gaming line-up features a 15.6-inch, narrowed-down frame with full HD display.

On the connectivity front, the laptop goes on to feature four USB 3.0 ports, USB Type-C port, HDMI 2.0, Ethernet, a microphone and headphone jacks. 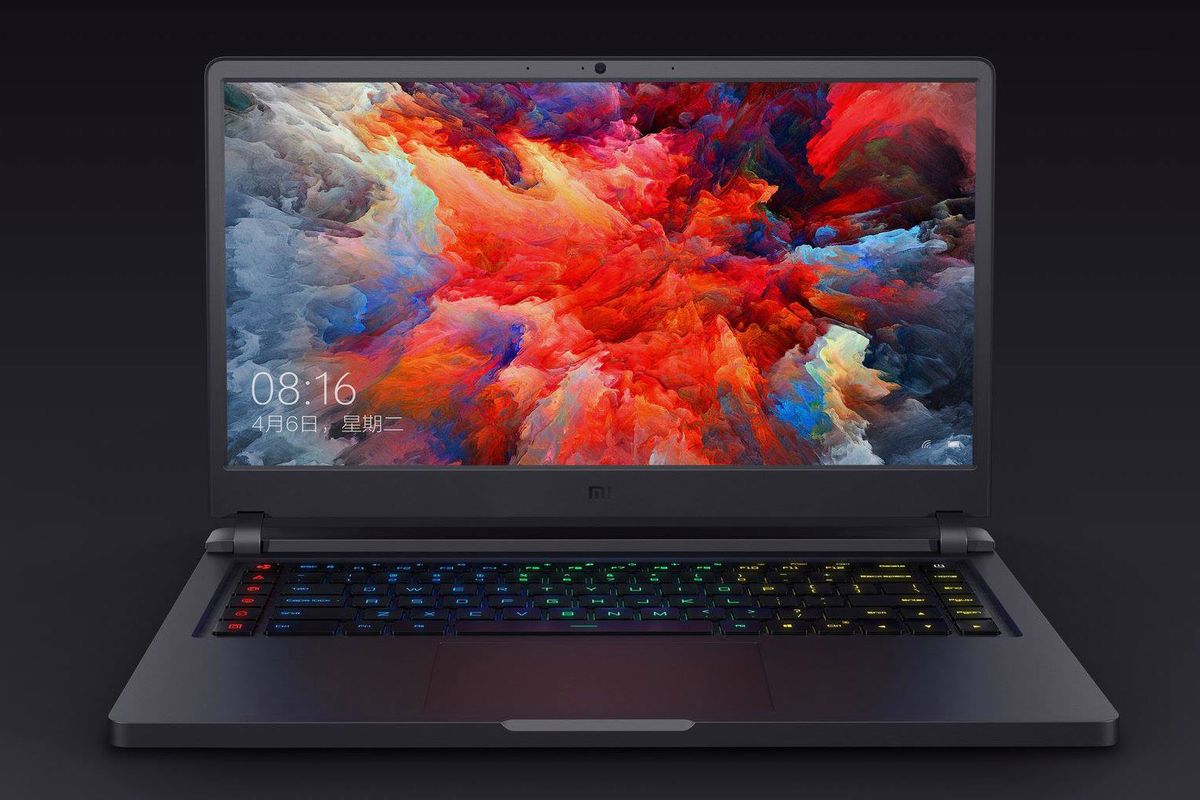