After several rumors and speculations, Xiaomi has finally taken the wraps off its 2018 flagship smartphone, Mi Mix 2S. The device serves as the successor to last year’s Mi Mix 2 handset. On the design front, there isn’t much difference between the Mi Mix 2S and its predecessor. With the launch of the Xiaomi flagship, all the information about the upcoming device has also been unveiled. 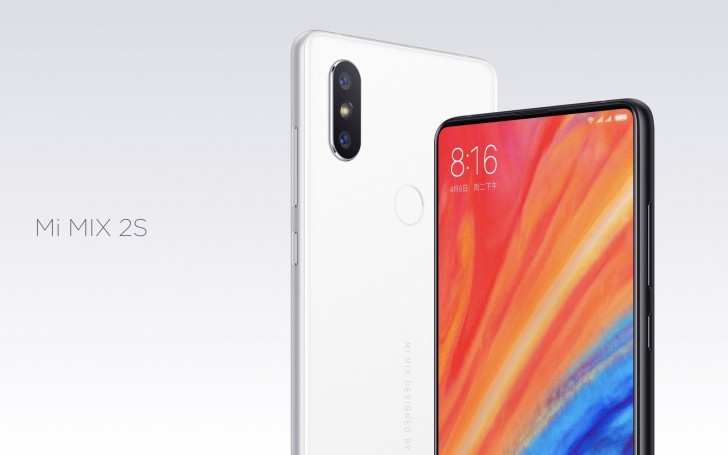 As far as its specifications are concerned, the smartphone sports the same design as last year’s Xiaomi Mi Mix 2. There’s a vertically aligned dual camera setup on the rear panel, but that’s about it. The smartphone flaunts a 5.99-inch full HD Plus displays with 2,160 x 1,080 pixels resolution and an aspect ratio of 18:9.

The device gains its power from the Qualcomm Snapdragon 845 system-on-chip. This advice is the first in China to boost Qualcomm latest chipset. As Xiaomi has already revealed, the new smartphone scored an impressive 277,178 on AnTuTu. There is also an Adreno 630 GPU, 8GB of RAM, and 256GB internal storage.

The handset sports a combination of a 12-megapixel wide-angle lens along with a 12-megapixel telephoto lens on the rear end. Its camera specifications include an AI-based scene detection, Portrait Mode, dual-pixel autofocus, 4-axis OIS, optical zoom, and hardware-level multi-frame noise reduction. The handset runs on the latest MIUI 9 OS and includes connectivity options such as NFC, Bluetooth 5.0, Wi-Fi, and 4G support. 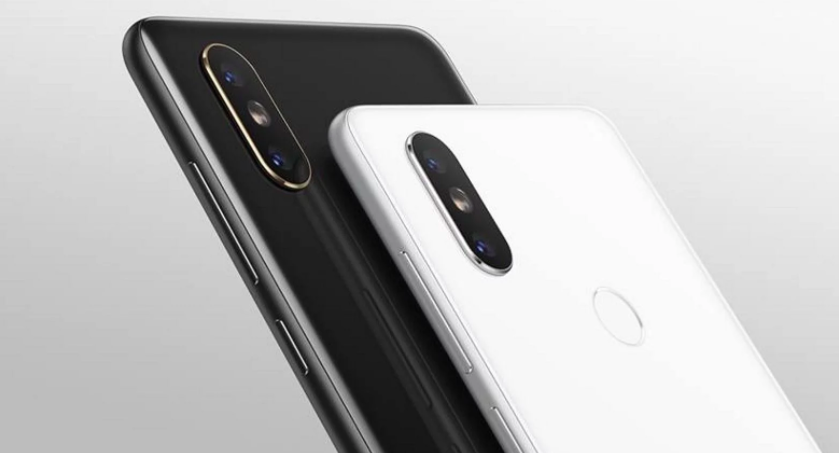