Even though it has all those extra capabilities, the Mi TV Stick also has the latest Chromecast technology. So, that means you can use the Mi TV Stick to cast content from your devices to a bigger screen, just like the much more simple Chromecast. The Mi TV Stick is no slouch. It’s got a quad-core Cortex A53 processor, 1GB of RAM, and 8GB of internal storage. The Mi TV Stick supports both DTS and Dolby audio compression technologies. The Android TV streamer also comes with a Bluetooth remote that can be used to give the Mi TV Stick voice commands by way of a dedicated Google Assistant button. Amazon Prime and Netflix also have dedicated buttons on the remote.

Other than the Mi TV Stick, Xiaomi also announced a curved 34 inch gaming monitor. It’s a WQHD (3,440 x 1,440) display and has an ultra-wide 21:9 aspect ratio, 144Hz refresh rate, and full support for AMD FreeSync Premium. FreeSync synchronizes your graphics card video output with your monitor refresh rate to prevent tearing of the screen and to provide an overall smoother experience. Xiaomi still has not revealed pricing for the devices just yet, but Xiaomi products are generally on the affordable end of the spectrum. Unfortunately, we still don’t know if these devices will ever be sold state-side. 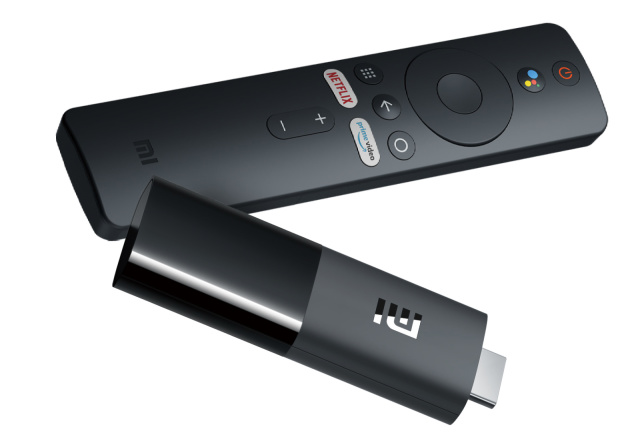