The market dominance of any business these days depends on the breadth of its digital presence. Needless to say, its smartphones, powered by apps, have emerged as front and center of this digital momentum. Apps aid businesses with process optimization and, more importantly, address customer queries, keep them up to speed about discounts and offers, and more than anything else, provide a platform for customers to interact with businesses directly. What’s more, apps make customer service effortless.

Given the importance of mobile apps for companies, it has become crucial for businesses to own apps in both iOS and Android operating systems (OS). The catch: Running apps in both the OS would cost a bomb. Added to that, it could take months for the app to get developed and deployed, though you may have roped in some of the best app development companies for the purpose. The cost involved and lengthy development process could take a toll on startups and small and medium scale businesses operating on tight budgets.

This is where Facebook’s React Native App Development Framework comes to your rescue.   Launched in 2015, the framework compiles universal programming language JavaScript Code into a native codebase.  The framework helps you develop native apps of superior quality at a relatively low cost of hybrid apps.

The framework’s mantra “Learn once, write anything,” means the framework’s single code repository could be used for developing apps both for Android and iOS frameworks.  And one development team is enough for both mobile platforms.  So, it comes as no surprise that React Native is a go-to framework for all startups and small businesses.

The React Native Framework uses a single code that could be applied to all platforms.  This simply means app developers don’t have to have specialized knowledge in Java and Swift to develop applications for Android and iOS.  They just need to write code in JavaScript, which is then customized for every platform for native experience.

If anything, the framework uses a single codebase for all platforms and enjoys a smooth learning curve. Both these factors ensure quick app development. Besides the single codebase, many reusable components are being used to speed up the development process.

Even on the UI front, commonly used elements are available to build and scale applications faster than ever before.

Plus, if you consider future maintenance and scaling of two native applications, it could prove to be a costly affair.

So, suppose you want to build an application quickly at cost-effective rates for Android and iOS, without compromising quality, in that case, there is no better alternative than React Native. Having said that, React Native has its limitations. Given that it uses reusable components for common tasks, the framework won’t be good enough if you are looking to develop a fully customized native app.

Use React Native to fix your app from time to time. You can even update it with new technologies and functional properties as and when required. And all these changes can be easily executed.

React Native allows you to design and develop using CSS and Flexbox to style and layout the UI. Plus, it’s easy and responsive, similar to that of a website. You can even have a dynamic UI that goes well with different screen sizes and display resolutions.

React Native apps are almost equivalent to native apps built for iOS or Android, in terms of performance. In fact, these apps are fast because the programming languages are optimized for mobile devices.  Added to that, the framework employs a graphics processing unit (CPU) instead of the central processing unit (CPU), making it perform faster than cross-platform hybrid technologies

When the developer tweaks the code, he can immediately view its effect in another live preview window.  This is possible because the framework offers something like “live reloading” or “hot reloading.”  This real-time feedback feature proves to be of great advantage for developers.

Adding updates to the app was a time-consuming process as developers had to go through the build process again.  With React Native, the process is straightforward and updates faster.  As and when there are updates in the app, the developers use over-the-air OTA updates to implement even when the users are using the app. So, when the user uses the app the next time, the app is already updated. Meaning, you don’t have to update the app through app stores or even get them approved by Apple and Android. This saves time and makes the process more streamlined.

For reasons best known to you, if you desire to switch your app to another development framework in the future, developers don’t have to start from scratch once again.  They could easily export the app from React Native to Xcode or any other framework without much ado. This is one of the huge advantages of using react native framework. 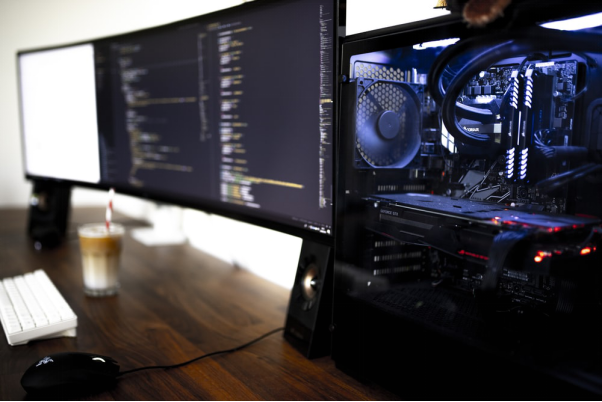