At the moment, iOS 14 is in beta-testing-phase with users and developers alike trying out the new platform. The 6th version of the beta operating system was released last week. Beta testing is going rather well, and Cupertino’s switch to a weekly release schedule from a biweekly one went smoothly. There is, however, a pretty good amount of uncertainty as to when Apple will release its final build of iOS 14 to the masses.

iOS 14 Compared to Its Predecessor

When Apple released its last major OS, iOS 13, it didn’t go too well. There were lots of performance issues and bugs, and complications brought on by the release of iOS 13.1 along with iPadOS 13.1 are something we are all happy to have behind us. Now, iOS 14 is much more stable in beta form than iOS 13 was during its pre-release testing, but there are some similarities between the situations that we need to keep in mind.

So, when comparing this year’s iOS 14 beta release cycle to last year’s release of iOS 13, it’s clear that Apple is 18 days (two and a half weeks) behind schedule. This timeline is consistent with delays in announcements as well, considering the fact that Apple’s WWDC 2020 (World Wide Developers Conference) conference took place later than usual by about the same margin. WWDC 2020 took place on June 22nd, compared to June 3rd for WWDC 2019.

Apple has already confirmed that there will be iPhone 12 delays. The company stated that it’s highly anticipated phone will arrive ‘a few weeks later’ than usual, and Qualcomm’s earnings report had indicated coming delays. Last year for the iPhone 11 and iPhone 11 Pro, Apple released them on September 20th. So, a delay of about 3 weeks means that the iPhone 12 family more than likely won’t be released until at least some time in the middle of October.

Historically, Apple ships new iPhones with the X.0 version of iOS. In the case of 2019, the iPhone 11 came with iOS 13.0 pre-installed. This was the case even though at the time iOS 13.1 was right around the corner. The iPhone X was the exception to this rule. It was released after iOS 11.1 had already come out.

Averaging out those 4 dates gives a mean value of September 17th. So, starting there and added a week and a half or so to account for iOS 14’s delayed beta timeline gives us a possible release in early October. Of course, this is just a rough estimation and makes no promises, but it’s a calculation based on the data none-the-less. It is 2020, after all, and there are other factors at play. 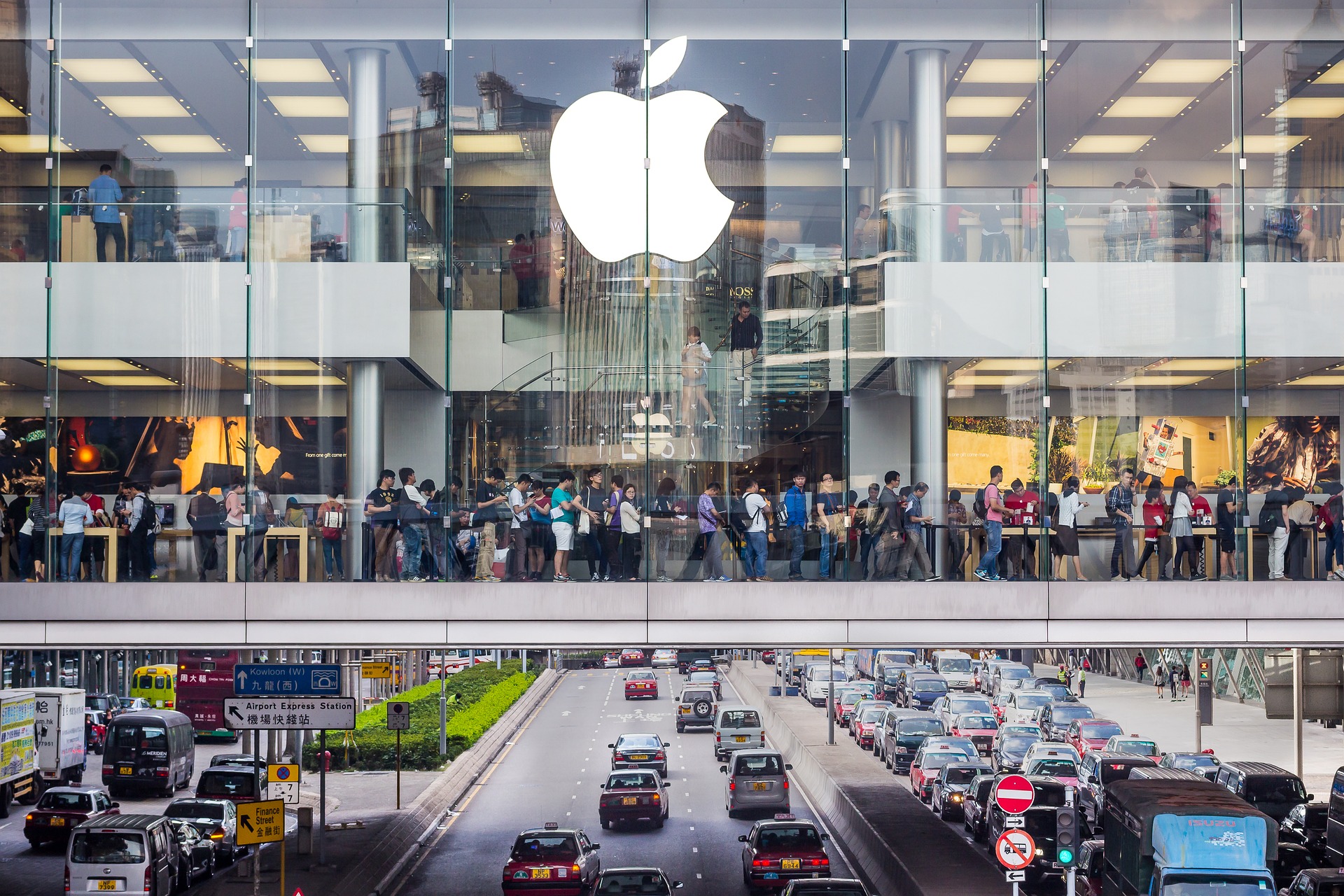