There have been numerous speculations and rumours that evolve into stories on significant websites regarding Sony’s alleged PlayStation 5 gaming console. Recently, a site that goes by the name of ‘Semiaccurate’ went on to offer information about the top-tier, subscriber-level access to what it suggests are new specifications of the upcoming gaming console. While there are unverified leaks and elaborate fake websites that are claiming that the Japanese technology giant might introduce the gaming console this year, many others argue that they will take the wraps off it next year. All these reports only go on to confirm that a PlayStation 5 is indeed in the making. 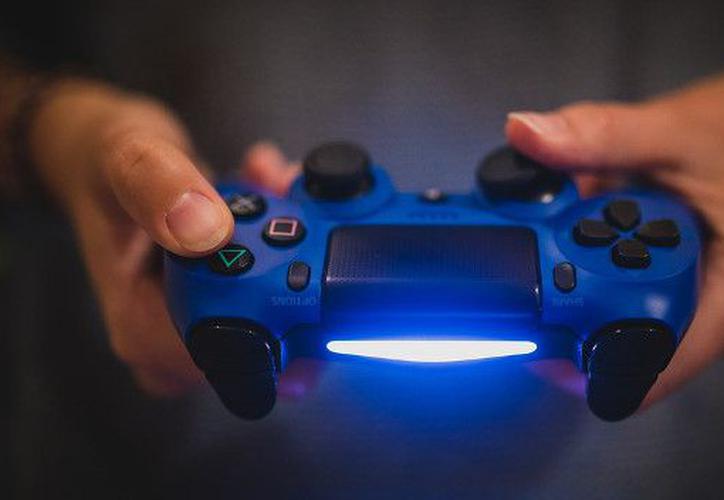 However, company details on the upcoming hardware are limited by nature. “But Sony, and indeed Microsoft, operate within a world of existing technologies available to multiple vendors, and we can offer a good idea of the challenges and possibilities available to the platform holders – not to mention when a new machine may become viable,” an online report reads. At the same time, there is a significant question about to what extent Sony will reach for a real generational leap?

Let’s start with timing – we already know that Mark Cerny has once again hit the road. Talking to numerous developers in the recent past, he has claim the requirements for the next-generation PlayStation gaming console. There are two crucial technological hurdles that Sony will have to overcome when it comes to the actual retail console and its release date. The first one is the availability of a smaller and denser process for manufacturing system’s central processor. Apart from this, a need for a newer and faster memory as well. In both the cases, 2019 looks like the earliest possible time for a level of such generational leap to be possible. Other factors including the system build cost and so on can always go on to figure out as time comes.

Taiwanese chip manufacturing giant TSMC releases its 16nm FinFET production process for most of its console manufacturers. While competitors are already available, Sony will end up making use of the former. Smartphones will be the first one to call the dibs on the process, and it appears that Huawei may have the first full production run. It typically requires at least a year for a new method to kick-start again. The process is expected to achieve a specific level of efficiency first with the objective of making console production possible. “Typically it requires at least a year for a new process to achieve the kind of efficiency needed to make console production possible, which again makes 2019 the earliest conceivable time for a viable console theoretically capable of delivering a substantial leap in power,” an online report reads.

As of now, only two competing memory technologies are possible for the latest console. The former is available now. However, it is a bit too expensive for Sony and Microsoft to carry out such a deed. There are two critical technological hurdles that Sony will have to overcome when it comes to the actual retail console and its release date. The first one is the availability of a smaller and denser process for manufacturing system’s central processor.  The latter, on the other hand, is a viable candidate for the mass production is due to kick off later this year. The production is expected to be ready in time for the arrival of Nvidia’s new wave of the graphics card. However, it will take time for production to reach the level when it can service millions of gaming consoles. 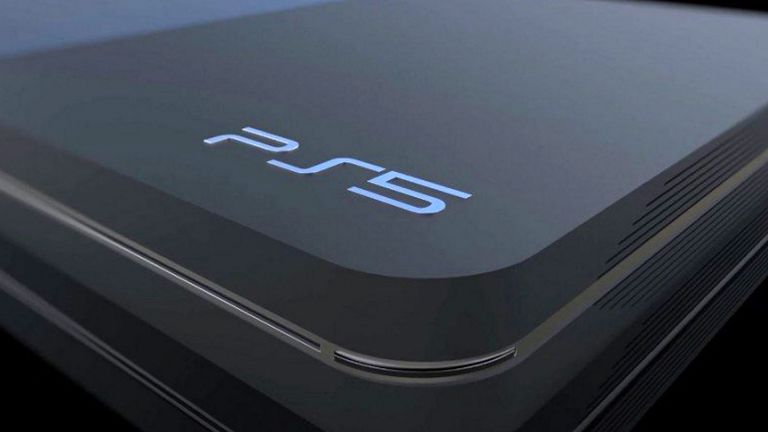