Microsoft’s new KB4524147 cumulative update has caused the problem with boot, printing and starts menus as pined by Bleeping Computer. The printing issue is repeated from KB4522016, while the start menu bug warns users: “Your Start menu isn’t working. We’ll try to fix it the next time you sign in” – and no, signing in again does not help.

Boot issue is most prominent among the users, one of the IT Support workers states “My phone has been ringing all day with customers with machines that won’t boot after yesterday’s update”. 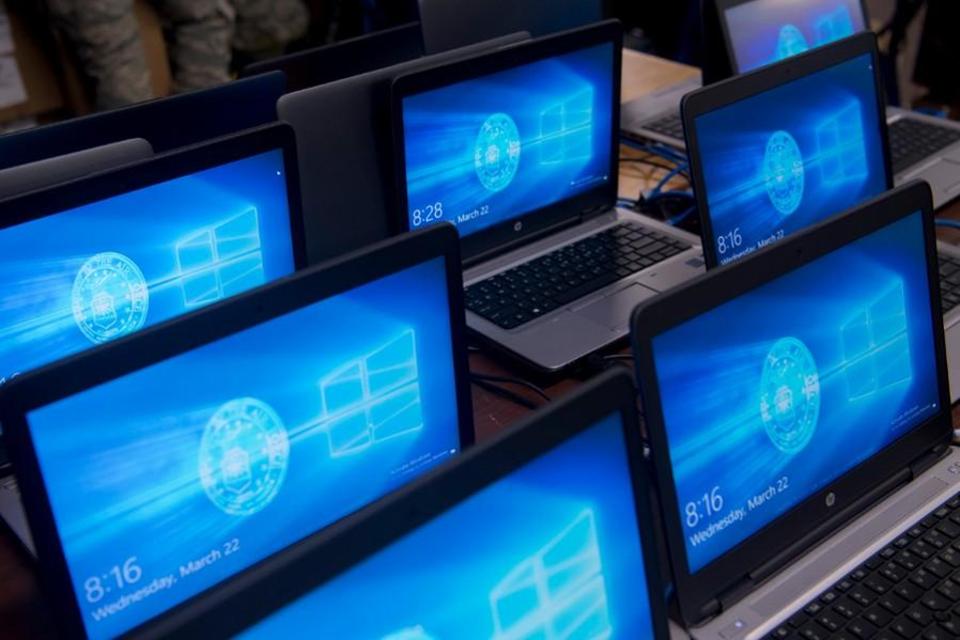 “This update totally screwed up my computer, Microsoft repair screen at startup. None of their auto-fixes work!!!” wrote one impacted user.

“The reality is that this update is a hot mess of confusion,” concludes BleepingComputer. “The description of what it fixes was worded poorly, and nobody has any idea whether this is a cumulative update with a security fix or primarily a security update with non-security fixes.”

According to the Windows latest report states that KB4517211, an optional cumulative Windows 10 update, is behind the problems with Cortana and Windows search for which users are making complain on Microsoft’s Windows Community and issues with VMware hit the PCs with message: “VMware Workstation Pro can’t run on Windows: Check for an updated version of this app that runs on Windows.” But no updated version exists.

“After installing KB4517211 and rebooting, you cannot type anything into the search field,” wrote one user on Feedback. “You can’t even get your cursor in there.”

The good news is, users have found out a fix, by uninstalling the latest two updates, but this could not do much on the fear that wider user is suffering after Windows 10 updates.