The maker of the Chinese smartphone said yesterday that they are trying their best to become the world’s topmost market seller by the end of next year, all this was planned. If we share the Huawei year-end prediction, it was more than 200 million, every company should have a goal, therefore this was the goal of Huawei chief executive Howard Yu to complete this. He said something regarding this was” “I think it’s no problem that we become the global number two next year” This was said during the media conference by the chief executive Howard Yu while briefing at the company’s Shenzhen (southeast China) headquarters. 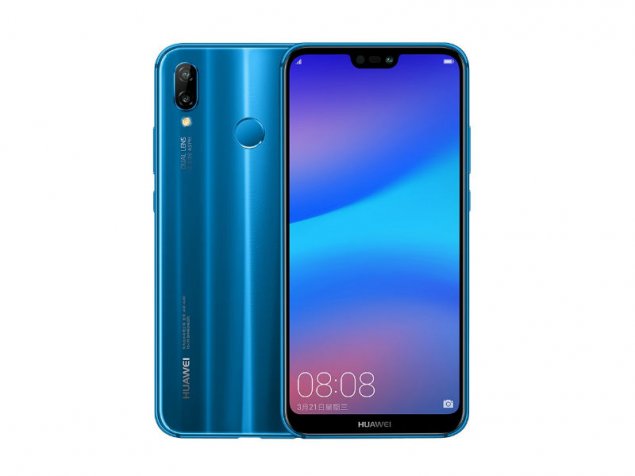 If you believe in yourself you will surely be number 1 one day and he claimed openly that “in Q4 next year it’s possible we become number one.”

As you are very much aware of the companies which hold the first and second-best position in the phone selling market, yes Samsung and Apple occupied these spots respectively, whereas the new Chinese brand Huawei claimed to be at that position till next year. The new report also grows up that the smartphone giant just overtook Apple this week as the second largest smartphone vendor.

To beat Samsung and Apple in the market is possible but not an easy task, the brand who wanted to be at their place have to do some heavy smartphone lifting to beat frontrunner Samsung (which holds 20.9 per cent of the market share and set a goal of selling 350 million smartphones this year). Therefore certainly, Samsung is the biggest brand and it is positioned to fall short of this benchmark and will surely push more devices out than Huawei will.

But yes, Huawei is adding new values to it and it will be very easy for it to be on the top in the market, as Huawei says that like in the United States and Australia it will have a global suspicion has locked it out of multiple key markets. One more report was out from the U.S. that six of the top U.S. intelligence agencies, including the CIA, FBI, and NSA, advised people against buying Huawei and ZTE phones over fears of espionage from the beginning of 2018 and also the networks of U.S. named as Verizon as well as AT&T reportedly both dropped plans this year to sell the phone.

With the similar animosity, Australia dealt with Huawei just because the telecommunication company had to go so far as to issue an open letter to assuage Australian fears that it was not about to sabotage the country’s 5G rollout.