The culture and personnel at Ubisoft are under fire. As we all know, there have been quite a few reports of misconduct and sexual abuse within the gaming community recently. On June 25th, Ubisoft made a public statement regarding the allegations and said, ‘We have started by launching investigations into the allegations with the support of specialized external consultants. Based on the outcomes, we are fully committed to taking any and all appropriate disciplinary action. As these investigations are ongoing, we can’t comment further.’

Jason Schreier of Bloomberg reported that several Ubisoft employees were placed on leave, pending an investigation regarding the above accusations. Two of the Ubisoft employees involved are high-level executives, Ubisoft VPs (Vice Presidents) Tommy François and Maxime Béland. The internal Ubisoft posting of the same statement received hundreds of comments from Ubisoft employees. In the comments, the Ubisoft employees expressing a lack of confidence that there will be any change, and they also make it clear that they completely distrust Ubisoft’s HR (Human Resources) department.

There is a Twitter thread that has a lot of the reports made both publicly and anonymously that named VPs Tommy François and Maxime Béland, as well as several others. Also included in the twitter thread are long stories from studios in Toronto, Montreal, and Paris. These stories included animal abuse, intimidation, predatory behavior, racism, and harassment of women at Ubisoft offices.

Ashraf Ismail, Assassin’s Creed creative director, announced that he would take a leave of absence via a post to a now-deleted Twitter account earlier this week. The post stated: ‘I am stepping down from my beloved project to properly deal with the personal issues in my life.’ Reports concerning Ismail included inappropriate behavior with Assassin’s Creed fans to whom he mislead about his marital status. Other Ubisoft employees Chris Avellone, one of the writers for Dying Light 2, and brand and product marketing managers Andrien Gbinigie and Stone Chin were named in the report.

Ubisoft then said, ‘We are also auditing our existing policies, processes, and systems to understand where these have broken down, and to ensure we can better prevent, detect, and punish inappropriate behavior.’

‘We will be sharing additional measures that we are putting in place with our teams in the coming days. Our goal is to foster an environment that our employees, partners, and communities can be proud of –one that reflects our values and that is safe for everyone.’ 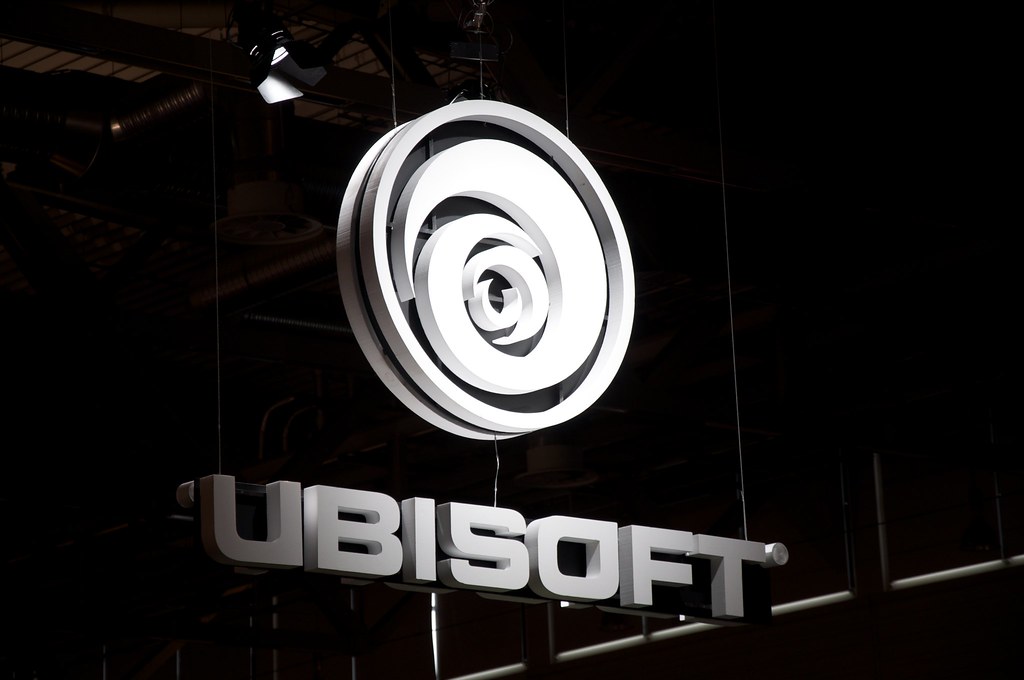