Privacy is a major concern for most of the users these days. Though some applications provide end-to-end encryption, privacy in these applications is questionable. Recently, analysts found a new messaging application, meant to spy the users.

On Sunday, a United States-based intelligence officer revealed that the officials from the United Arab Emirates (UAE) are using ToTok application as a tool to spy the people, across the globe. After the development, two of the most popular phone operating systems iOS and Android removed the application from their App Store and Google Play, respectively. But, those who already installed the application in their devices, it will continue to spy your data. As a result, it is advisable to delete the application as soon as possible.

More about the Application

ToTok is a completely different application, having no connection to TikTok.

The government of UAE is receiving the location-based data, text and voice conversation, and social media data from the device, by using the spying application. Most of the userbase for the application stay in UAE, but lately, the application is gaining popularity across the globe. Recently, the application broke to the American Chart and got around half-million downloads in less than one month.

The official advertisement of ToTok promises to provide secure texting and calling through this application. But on the contrary to what it claims, it does not even offer end-to-end encryption. It only provides an encrypted messaging tool, which authenticity is questionable. The application is extremely popular in the UAE, as it does not require a VPN to call a restricted region, unlike Whatsapp and Skype. As long as your device connected to the internet, one can make a call.

Expert suggests that the application can access every bit of online information available on your smartphone, but it only asks permission for limited applications, like most of the messaging applications. 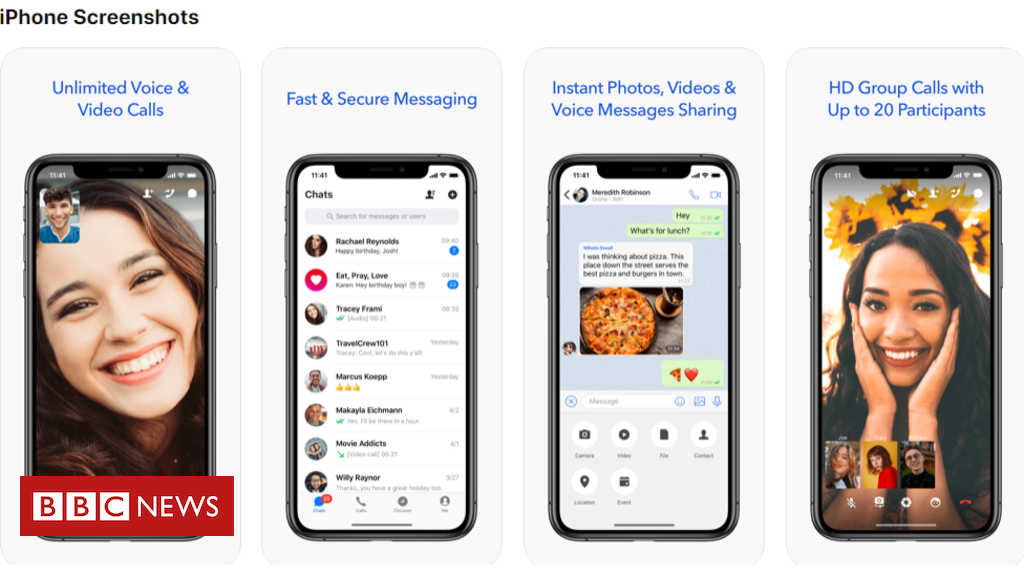