Though wired headphones may be cheaper for some models, increasingly people who purchase headphones are preferring to purchase wireless models. Compared to wired headphones where the wires get tangled or are constrained by the length of the wires, there is more flexibility for the wireless headphones. These headphones are popular among those who wish to listen to music while traveling, walking, jogging or speaking on their smartphone. There are a large variety of headphones available in the market, so it is advisable to compare the features of the different models and then buy wireless headphones in Singapore. Some of the important features are discussed below.

Each wireless headphone will have a rechargeable battery which is the power source, though the rating and make of the battery will differ. The duration for which the headphone can be used without being recharged is important since most users do not want to charge it repeatedly. Typically the wireless headphone can be used for at least twenty hours after it is fully charged, though some of the more expensive models can be used for thirty hours without being charged. The battery life also depends on other factors like the sound volume for the music or conversation. The time taken for charging the battery should also be considered, most users want a headphone which will get charged quickly

Since the headphones are often being used outdoors, the quality of the audio is very important. Most of the headphones incorporate noise cancellation, though the technology differs. In some inexpensive headphones, some background sound will be heard, while in the more expensive models from top brands like Sony and Bose, the noise cancellation is very effective in ensuring that there is no background noise at all. Even the sound of the wind will not be heard. While speaking on the mobile phone using the headset, the user will only hear the voice of the person he is talking to, and that person will only hear the users voice.

Many people are wearing wireless headphones for a longer period of time, typically 3 to 4 hours at least. So the wireless headphones should be comfortable to wear for a long time, the user should not feel any discomfort or get a headache. They should also fit well, and not fall off if the user is running or walking outdoors. There should be a provision to adjust the size of the headphone easily, so that users can ensure that it will fit all kinds of users whose head and ear dimensions will differ. 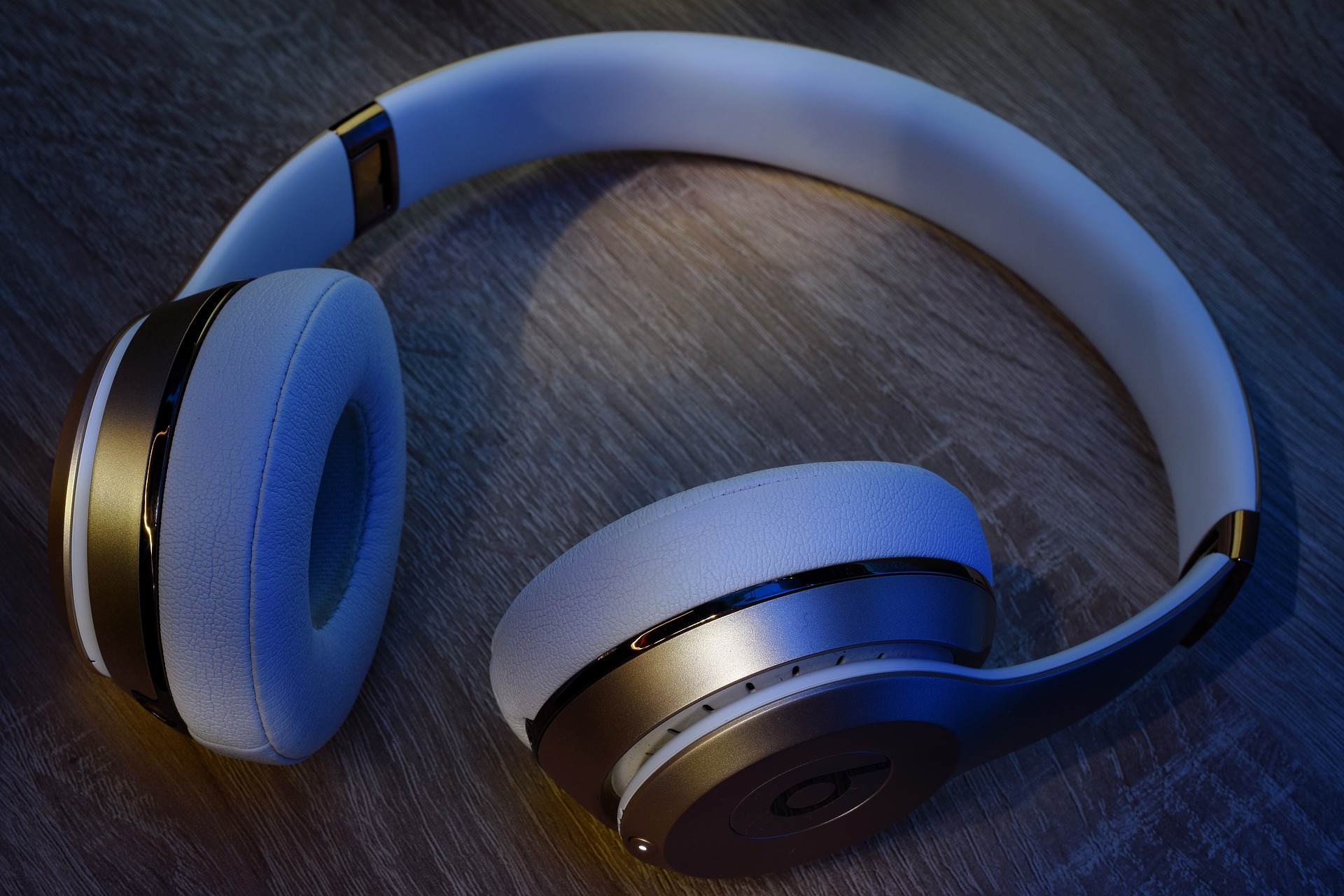