The newly announced Apple Watch 5 is one of the most customizable product launched by the company yet. The company is now offering a customizable band option for all users. From choosing a case to choosing a band which fits you the best, Apple is serving all in its Apple Stores now. The new Apple Watch 5 equipped with WatchOS 6 will now be available in all Apple retail stores by September 20, 2019 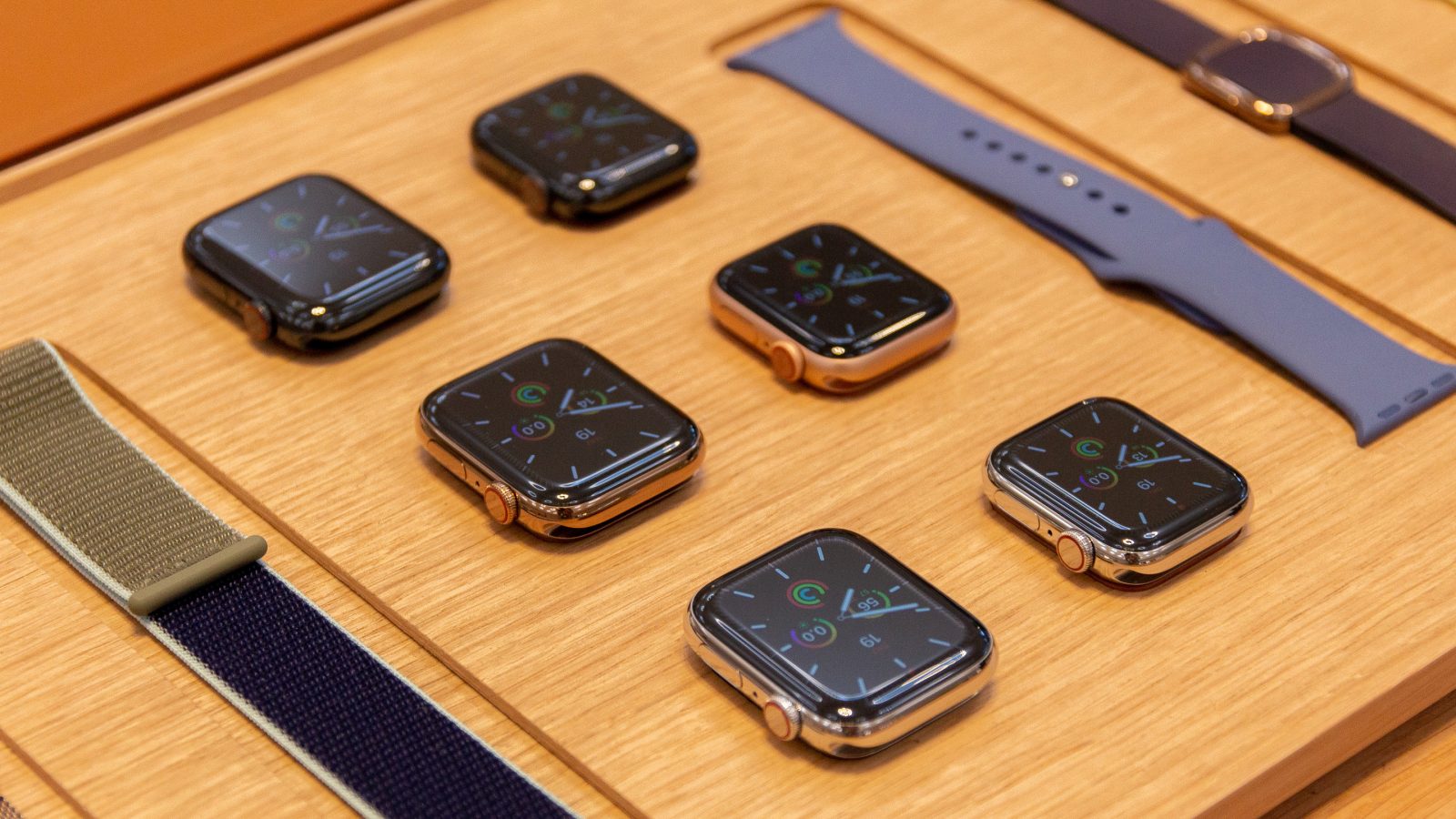 The watch is available in both online and offline store and this lets you customize, mix and match styles which suits your personality. See how you can style your Apple Watch 5 by your own:

Earlier the company launched limited models to customize their Apple Watch and that too which pre-built bands added. Now the company is serving the dial apart from the bands and users can try different banners with the same watch dial. Last year with the launch of Apple Watch Series 4 the company allowed people to trail new store display and the changes are foreshadowed Apple Watch Studio.

Starting from today, a new table dedicated to the all-new Apple Watch Series 5 will be placed in all Apple store and this dedicated table is called the Apple Watch Studio. A studio which enables you to customize your Apple product as per your color preference. The Studio will let you experience different band colors and materials at a single place along with a lather matt placed with the watch section.

Separate trays present in the center carries a variety of loose watch cases. And these trays holds some special cutouts which are milled to fit both case sizes and contains integrated chargers.

The explanatory of the Apple Watch will be served by an Apple representative also by an instruction iPad placed at the studio. The user will be allowed to mix and match the Apple Watch with different bands and cases.

Similar to the Apple Store one can also experience the same with the Apple Watch Studio online where a user can mix and match different bands with a different color of the watch. One drawback in online buying is that you cannot mix and match between colour and you cannot even purchase Nike Sport Band with a titanium case or a Hermes case with a non-Hermes band. While in-person, there’s nothing which stops you to try the mix and match.

And if you’re thinking to change your band on a weekly or monthly basis or as per your dressing, you can buy bands of different colors and styles from the Apple Store or Apple’s official website. The company says that nearly 1000 combinations can be made using the new set of Apple Watch 5 and its bands. Different styles and bands of the Apple Watch Series 5 will help you to create new and catchy combinations.