Tech’s huge antitrust hearing with the House Judiciary Committee is happening today. All four CEOs involved in the hearing have released their opening statements ahead of time. Jeff Bezos, Sundar Pichai, Tim Cook, and Mark Zuckerberg have all made sure to put out official statements ahead of the hearing. All of the opening statements, though unique, pretty much say the same thing: ‘We are a huge company, but we aren’t a monopoly. We Promise.’

Of course, the four went on to claim that their businesses are good for economy, and well, that’s true. Pichai made sure to remind readers that it provides revenue, advertising, and other assistance for small businesses. Zuckerberg underlined Facebook’s task in connecting the world, and Bezos mentioned that Amazon is a source of revenue for smaller companies. Cook made sure that no one forgot that the Apple App Store ecosystem has contributed over $138 billion dollars to the US economy in 2019 alone.

As you would expect, all of the CEOs mentioned the antitrust concerns. Jeff Bezos reminded readers of the statement that they compete with traditional retailers like Target, Walmart, and Costco. Like Amazon’s CEO, Pichai said that same thing, more or less, about Google. Google’s listed competitors are Instagram, Pinterest, Alexa, Twitter, and Whatsapp, to name a few. Tim Cook made sure to underline the fact that it faces direct competition in Huawei, Google, Samsung, and LG, among others. The only one that didn’t drop any names was Zuckerberg, but he did mention that his company faces a ‘significant’ amount of global competition, including, but not limited to, other ‘companies appearing at this hearing.’

Since last June, the Subcommittee has been investigating the dominance of a small number of digital platforms and the adequacy of existing antitrust laws and enforcement. Given the central role these corporations play in the lives of the American people, it is critical that their CEOs are forthcoming. As we have said from the start, their testimony is essential for us to complete this investigation.

The full opening statements can be found here. The action officially starts today at noon, Eastern Time, and will be streamed live on YouTube. 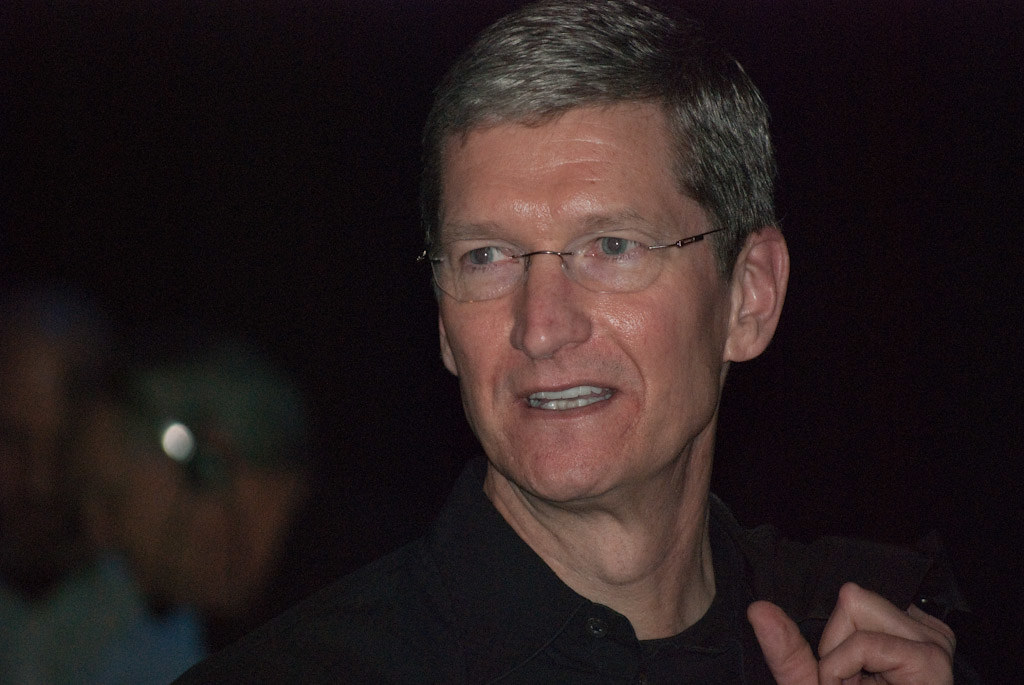