Well, it seems that Google Stadia comes up with another issue, and this time, it is charging more from the users. Since the launch, users have been reporting about the issues they are facing with the platform. Now, another issue arises. On 5th December, Airship Syndicate and THQ Nordic launched the new Darksiders Genesis. It arrives at Google Stadia. But the strange thing is that the game on Google Stadia is prised USD 10 more compared to the PC edition.

Let’s Talk About In Detail

Talking about such a huge price difference between these two platforms, THQ Nordic says that the company doesn’t talk about its pricing policy.

The new Google Stadia platform houses 24 games, and one of them is Darksiders Genesis. This platform makes the launch of this game at a price that is quite higher than the price of the game on other platforms. Not just the Genesis, some other games also cost more than their PC version. It may affect the popularity of Stadia in the future. However, the game is now available for both the Windows PC and Google Stadia. So, one can now enjoy the game on PC without paying $10 extra for the Stadia version. 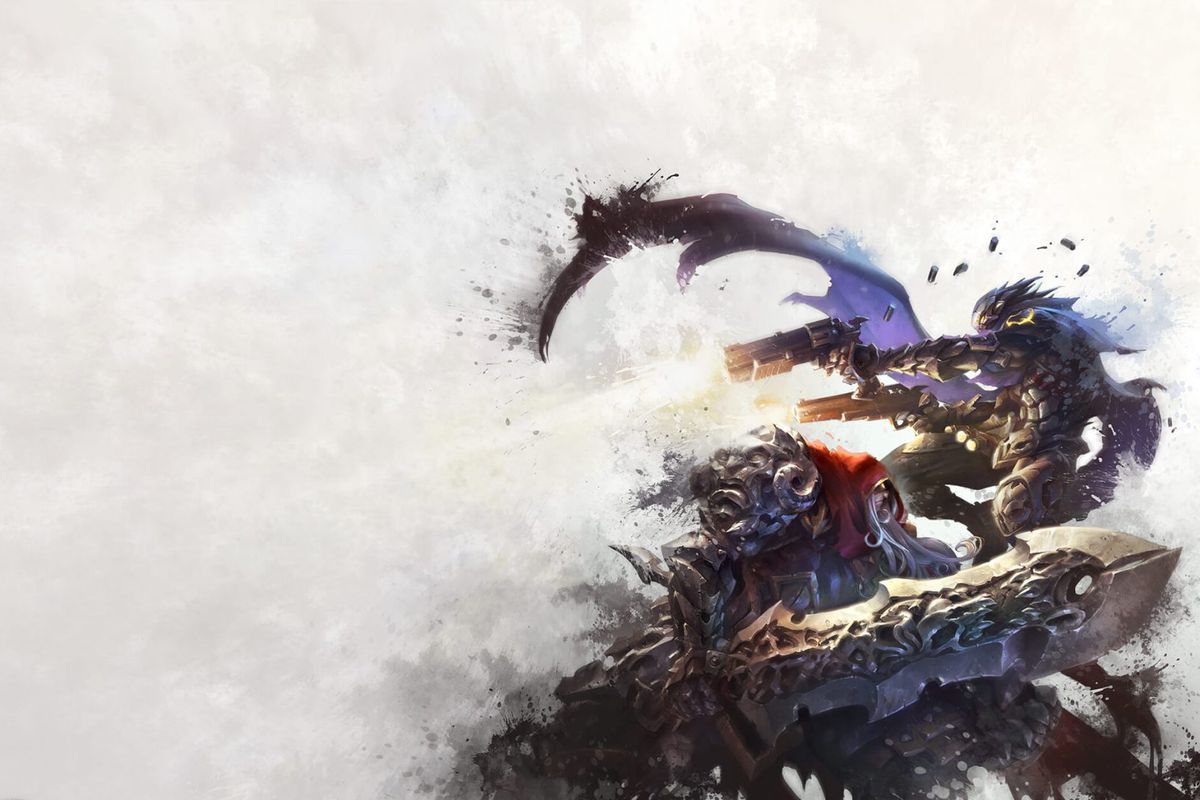