A recent survey conducted by the U.S. Census Bureau data, roughly twenty percent of the people in the country are affected by some form of disability or another. The study further adds that more than half of these twenty percent are reported to have experienced a “severe” type of disability. 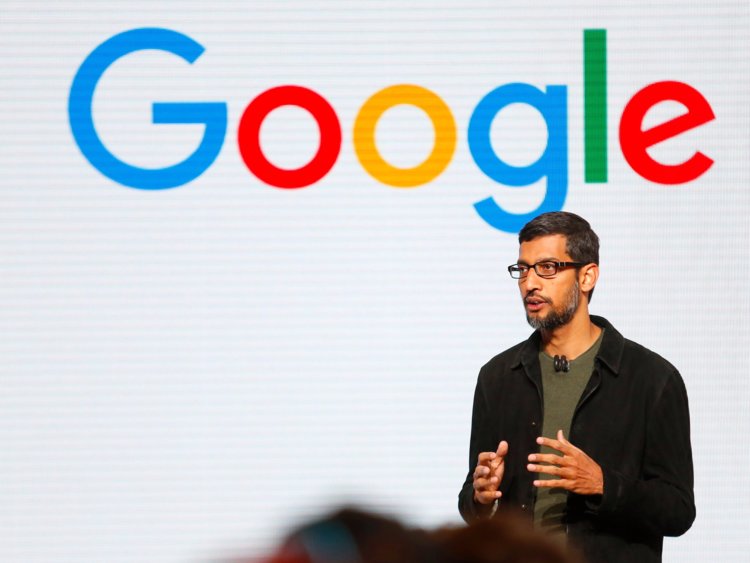 The figure, unfortunately, remains consistent with other primary nations as well. Take, for instance, U.K., wherein 13.3 million people are registered as disabled. This figure also translates to roughly twenty percent of the population. However, being affected by a disability does not mean that one can’t access the standard functionality of the society. Fortunately, an increasing number of technology companies are pushing to make their services more accessible to those with various disabilities and impairments.

Earlier on Thursday, March 15, Airbnb made an announcement, officiating their latest update. As per their most recent upgrade, peer-to-peer property rental now included over twenty-one accessibility filters that made it easier for those with disabilities to find an accommodation based on specific search criteria.

Before this, travelers could only search for “wheelchair accessible” listings. However, now they can narrow the results down by many more factors, including whether disabled parking is available or not. “With these new filters, we are making it easier for everyone to share their adapted homes with travelers with disabilities around the world,” suggested Airbnb accessibility product and program manager Srin Madipalli.

Another technology giant to make a similar introduction on March 15 was Google. The technology giant revealed that it had decided to add “wheelchair accessible” routes to transit navigation in its Google Maps application. When a user activates the latest feature from their ‘Settings’ option, the Map would automatically alter its recommended routes based on how accessible a station is. This feature is currently only available in specific countries including New York, London, Tokyo, Mexico City, Boston and Sydney as of now. 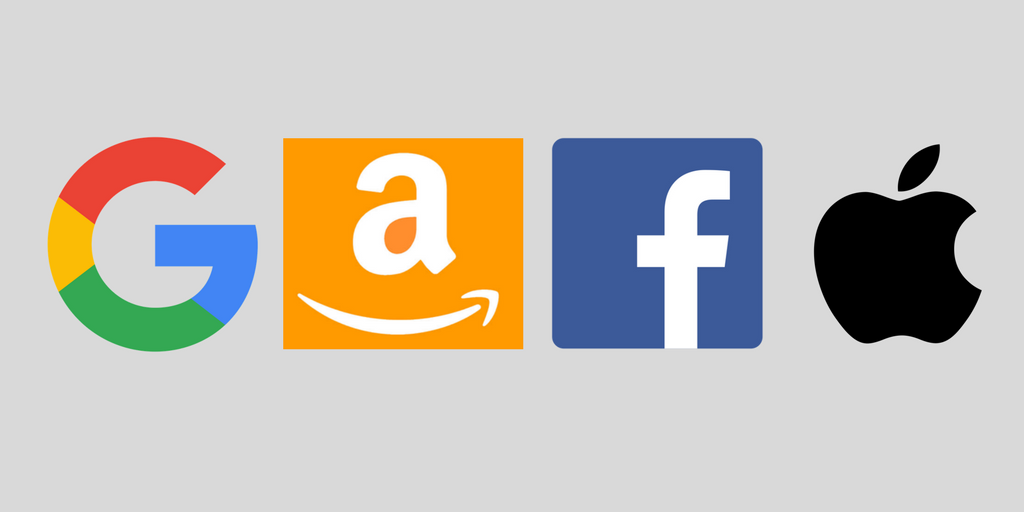