Google launched its flagship model, Pixel 4, and Pixel 4XL on Tuesday in New York. The smartphone comes with an impressive set of features that includes a 90Hz OLED display, dual camera, motion sensor, and face unlock. The Pixel 4 price starts at $799 and Pixel 4 XL at $899.

Both the phones come with an Android ten update, out of the box. The phones will get tough competition from other existing flagship phones from Samsung, Huawei, and Apple. After the release of the Pixel line up, the premium segment of the market is becoming more competitive. Pixel’s improved camera feature and stock android will make a strong case for buyers to consider it.

To give you a clear picture, here is a comparative study of two with iPhone 11, Samsung S10e, and One Plus 7T. 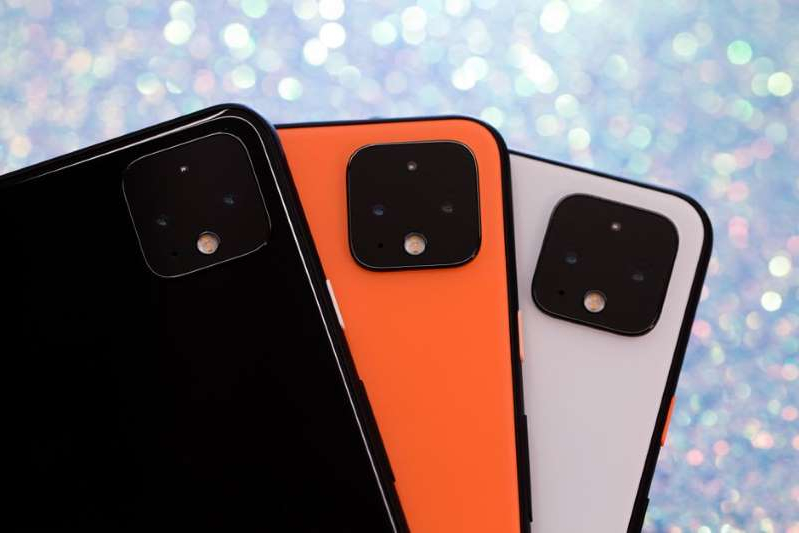 Samsung’s S10e comes with a 5.8-inch FHD AMOLED display while the One Plus 7T has a 6.55-inch FHD display with a 90Hz refresh rate.

Pixel’s exclusion of ultra-wide camera is a major disadvantage over other phones.

In terms of processor, both pixel phones and the Samsung S10e have Snapdragon 855, while One Plus uses the 855 Plus variant. On the other hand, Apple device uses a superior A13 Bionic chipset.