What is the ‘internet of things’?

The Internet of things refers to the ability to transfer data between devices, machines, and every day objects via the internet. Its not so much a ‘thing’ or a ‘place’, as much its a representation of those interconnected devices, and the connections between them
(Source).

The internet has always been an internet of ‘things’. Desktop computers are things. Dial up modems are things. Phones are things. But ‘things’, in this case refers to usually mundane, and typically non-computer-oriented devices, such as thermostats, health monitors, tools, etc. The internet of things would be impossible without the decades prior of unrelenting progress in the microprocessor industry.

A microprocessor is a specially engineered integrated circuit, or IC, that can gather information from an input, perform an operation on that information, and then produce an output. An entire computer system on a chip. Without these devices, our modern world would cease to exist. Early microprocessors required many additional support chips before they could do anything useful, and were very difficult to program for. The need for more chips also meant the need for more space. Early microprocessor based devices were anything but micro (Source).

What can you do with an Artemis board?

You could easily attach sensors to a few pins on the module, or one of it’s many carrier boards, and write a program that performs a task, based on the input received by the sensor. For example, you could turn a fan on or off over a web interface, or send a notification to your phone when the moisture level in your plant’s soil falls below a certain percentage. With built-in bluetooth, a very fast processor, and a simple programming language, the Sparkfun Artemis is the perfect platform for ‘Internet of Things’ development.

Like any other Arduino compatible board, the Artemis series from Sparkfun is a great tool for kids to learn about programming and how computers work.

A little more about Arduino:

Arduino is an electronics platform based on open-source hardware and software. Arduino boards are highly capable computational platforms that are able to read inputs from many different sources, including analog inputs, a button press, a joystick movement, or even a social media feed. It can then create an output based on that information, such as displaying images on a screen, turning a light on, or locking a door. 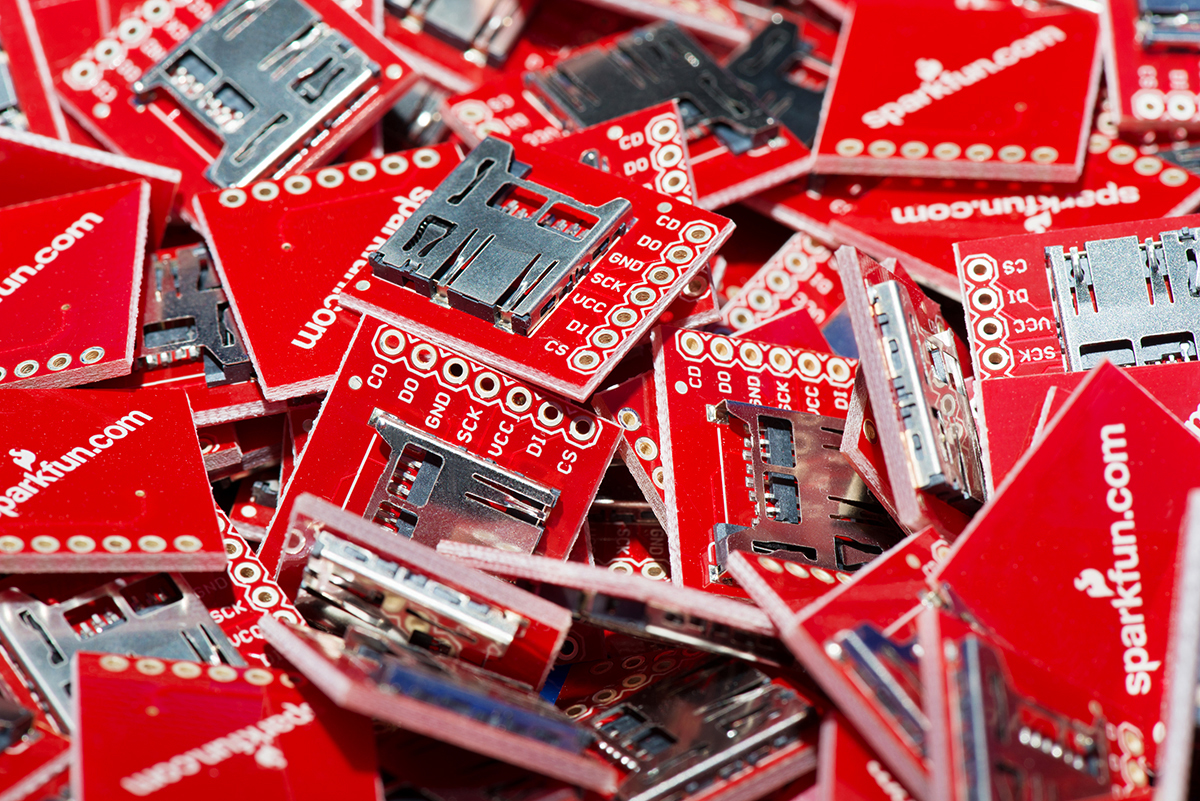