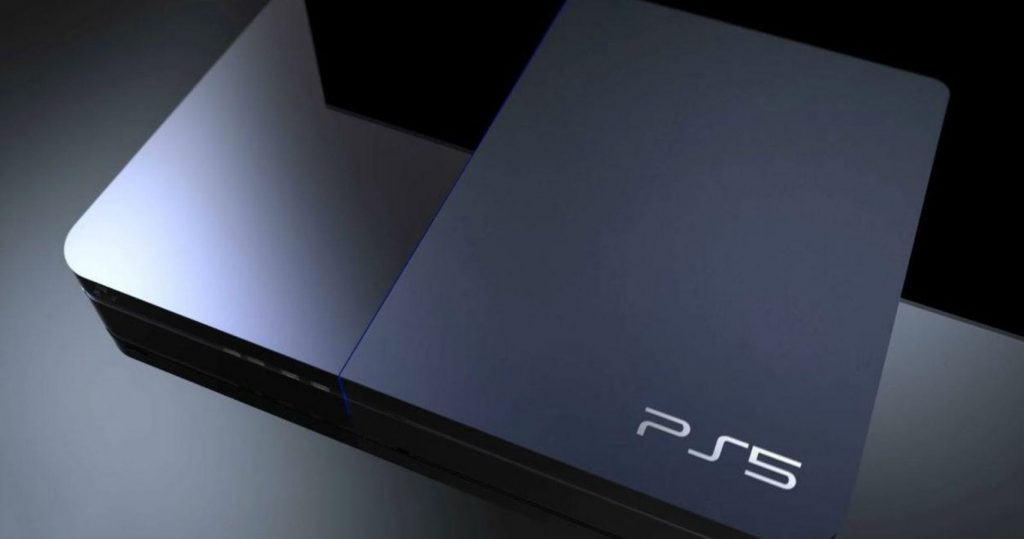 Sony was being confidential for sharing information about the new next-generation PlayStation 5 and didn’t respond with any of the reports, therefore, you all know that it is bit obvious that the reports are meant to be leaked by nature, quite funny but yes it is true. Many and a large number of leaks were out in the market about Sony’s PS5, now the market has so much information about the new PS 5( features and specification). Also, there are so many features of the PlayStation 5 which Sony hasn’t revealed till date but it doesn’t matter because the main features which will attract the audience or the people in the market are already out.

Some features are listed below which will help you to compare with the older version.

What about the backwards compatibility?

Backward compatibility would be one of the best features among everything because it can be attached to your earlier devices. Yes, Sony Interactive Entertainment have also brought this feature to the new Play Station 5, it can be majorly attached to or can have backward compatibility, not with the last released PlayStation, the PS4 but also with all the model, PS3, PS2 and even with PS1. This is the quite amazing feature which will definitely attract the people. Therefore we can now say that Sony, one of the most complete brands in gaming solution is working hard to be on the top between many brands and to give a great competition as well.

PS5 will have PSN changes?

The major period when there was a dark time for Sony is the time when it launched its PlayStation3. Regarding this, Sony has started repairing its PSN network and word on it. Sony also said that during the transition from PS3 to PS4 the improvement in this was on the track and still working on it. The major changes which the market want from the Sony are to improve its PSN so that it could download things faster than earlier and also it will be good if PSN would allow changing the name. With the launch of PS5, Sony should solve all the matters of PSN and if not it would be surprised just because, PS5 was the most upgradable and the latest version launched by Sony Interactive Entertainment which is heading more and more towards a digital and streaming future. More reports are still left to be out.

V-sync is the new feature which is added to the new PlayStation 5, this is the clearest and best feature till date which the PS5 will have. How does it work?

basically, this allows the game to run better on your system with smoother combat and less screen tearing. This happens because V-Sync aids the game’s frame to your display’s refresh rate. This means that if you are playing a 60FPS game on 60HZ display, V-Sync will intercept the frequencies and make sure the game never crosses 60FPS and causes tearing and other issues.

Graphics are the most important part for a game as well as for gamers. It has a direct relation with, if the graphics of the game and the system will be great it will surely attract more people towards it, no worries how big a file it has. The new PS5 is with full of graphics and create a gaming zone. Along with this, one more reports have been coming that this PS has new BD-XL discs, basically, it can be able to store up to 128 GB of data in this. The major thing which the gamer need is the storage where he can have its one of the most favourites game without concerning about the storage. 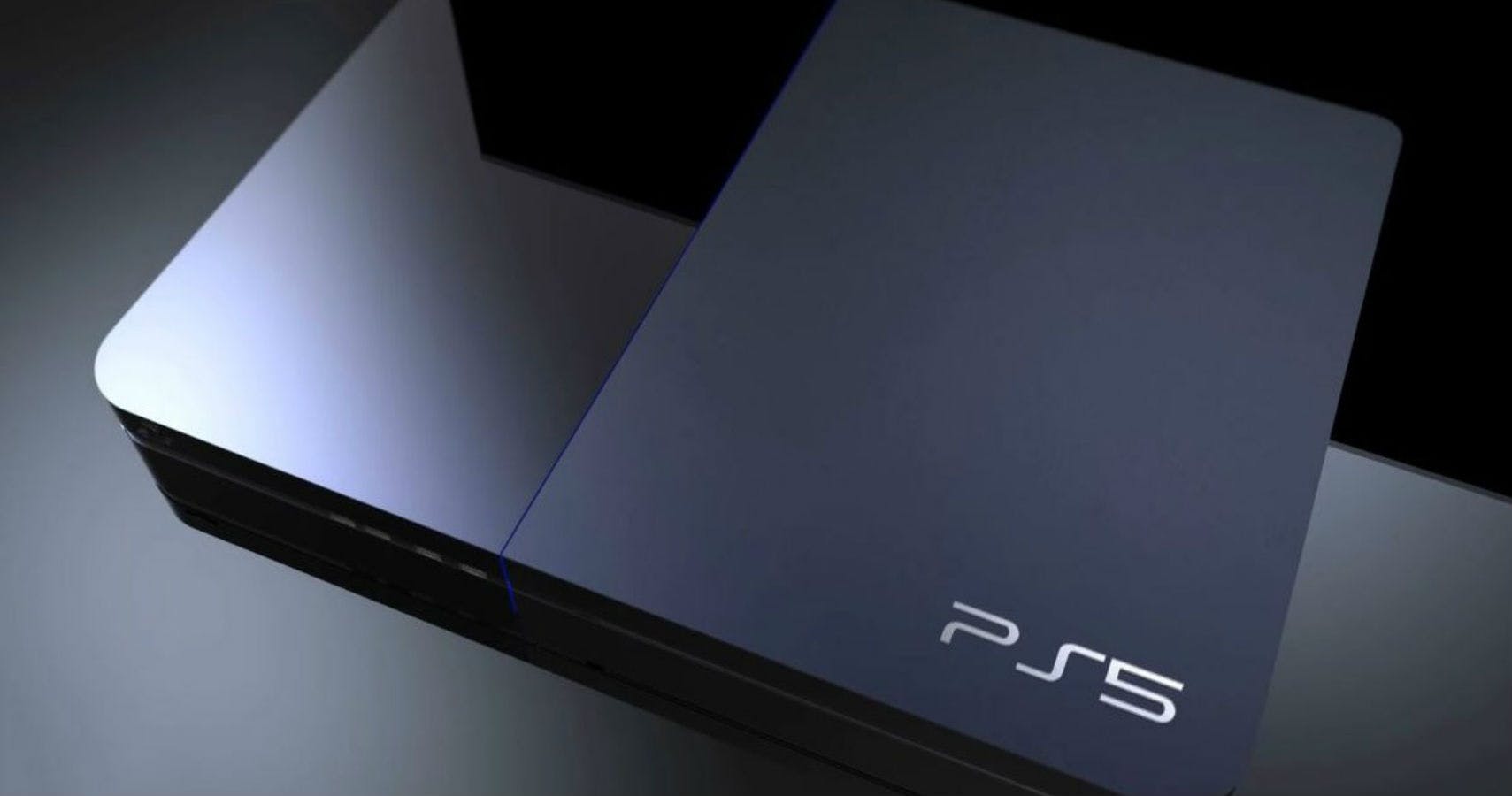