Everyone is well aware of the most featured and latest smartphone by Samsung, yes the Samsung Galaxy S10 which is coming next year, 2019 which will be on fire as soon as it will come. the reports about this smartphone had already set up the good reviews in the people’s mind which will attract them easily. Samsung is pretty sure to have a great hit in the market because of this smartphone. You all must know that Samsung is the world’s largest company to manufacture products and most importantly high features smartphone in both mid-range and flagships. 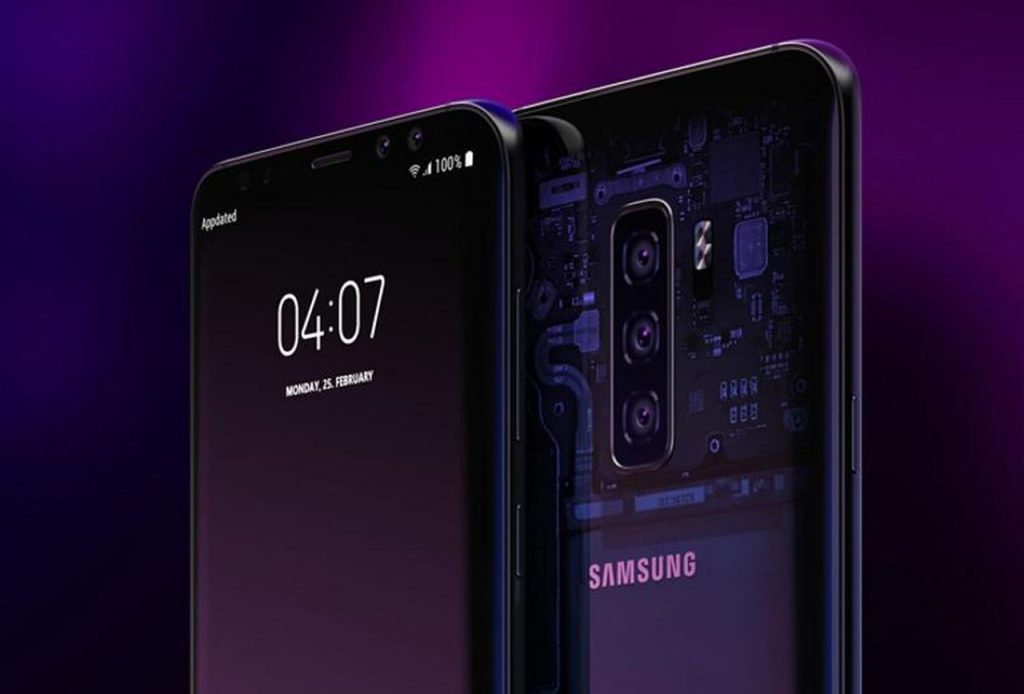 It is bit obvious that if it is the 10th edition and the latest smartphone than it will be packing some extraordinary features in it with some of the obvious features such as ultrasonic fingerprint sensor, also the fastest face unlocking technology and also the Infinity-O display. Samsung also said that these are feature were not in all the other smartphone in the market(Samsung is giving a good competition to everybody).

The Samsung has faith in its new technology and smartphone but what if it will not hit the market like its previous model the Samsung Galaxy S9 and S9 Plus, these both the smartphone has not got many sales this year and it was launch in early 2018. Therefore this signs1 shows some disappointment and threat towards the new smartphone lineup. All the other companies are working hard to degrade Samsung smartphone by adding the same features with less price. Huawei has done the same as it brings the Infinity-O display concept which was first brought up by Samsung and that to on a very low price. Same was done by Apple in their new iPhone, they added a feature of 2nd sim just to be equal to Samsung in everything.

Samsung is still fighting for the best and at the end is releasing its first foldable smartphone beating all the other manufacturing brands such as Apple, Huawei, LG and many more. The most interesting which every other smartphone is carrying forward for is the good connectivity- 5G connectivity in the smartphone(next-generation cellular technology) which is called as a 5G network. Many companies have also claimed that this change will be shown up in the next year for sure and with good smartphone updates as well.

Leaving it aside we also came to know the perfect date about the launch and sale, it was declared that it will be launched on 20th February 2019 and will be available in the market by March 8. But one thing which is still not confirmed is that where the Samsung will have its new conference for the launch but somehow it feels like New York and Barcelona will be having those.

Whereas the S10 Plus: it has the code-named as beyond 2 or beyond X which will be one of the successors of S9 Plus with a larger screen size of 6.4 inches display with around 4 cameras in total on the front side. This model also has the 2 front cameras and a good battery which will last for a full single day.

The S10 Lite: this model will be codenamed as beyond 0. This smartphone will be most common and less expensive than the other two models. Also, it will have a screen size of 5.8 megapixels. Also, this Lite model has straight edges instead of two curved sides, no fancy in-screen fingerprint reader and no headphone jack.

One more rumoured was also occurred that is this phone foldable?
Samsung was keen to share about its foldable smartphone but didn’t do that at its annual developer conference. It may be because Samsung doesn’t want any low sales for its new 10th edition smartphone because it might not want to break the interest of the people. About the foldable smartphone, many companies are talking about such as Huawei, LG and many more.
The people have to trust on the point that till date there is only one foldable smartphone which is being famous in the market named as, Royale FlexPai. Samsung knows about this and will surely enter the market carefully and by attracting people from its starting.

Another rumoured was also occurred that will this smartphone has 5G connectivity?
samsung has released in its conference about the new phones that around 4 phones will have 5G connectivity in 2019. which will be taken from, two for AT&AT, one is for Verizon and the last one of Sprint. Therefore in the Samsung Galaxy S10, it is somehow difficult to have the 5G connectivity.

Whereas the answered were also asked about the Price of the Samsung Galaxy S10. It is bit obvious that this smartphone will be having price more than the price of Samsung Galaxy S9 because it is the latest and 10th edition of Samsung. therefore it price be according to the variants from $845 to $1,765. 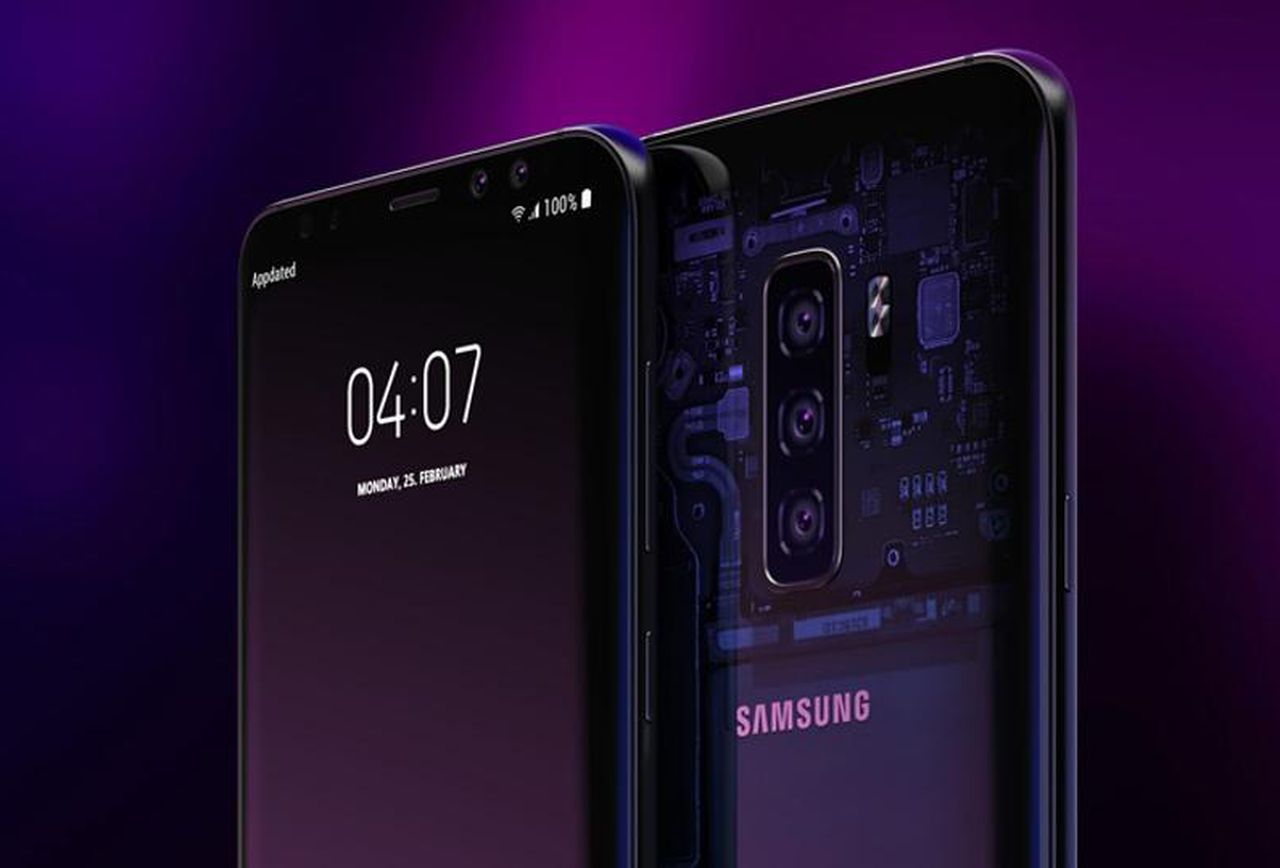