Snapchat one of the most prominent social media network which is used to share videos and images to many people at one go. Snapchat gives you the freedom to change the person’s face with many by using different filters. We can also say that the market is now having “Snapchat trend”.  You all must know about the facebook, yes facebook is one of the biggest networks for sharing portals, news and not only this the campaign which are most important, just because Facebook has the maximum number of active users the news is spread instantly within minutes.

But now by the reports, it was found that Snapchat is being the second largest portal between friends (college friends and school friends) basically between teenagers. The students are more active on snapchat than on Facebook, therefore, this network is also used to share news at a large number. Earlier it was reported that around 6000 college students from more than 10 US universities, which obviously makes the large number said that they got all their news about everything on Snapchat and also on the regular basis, according to them it is the most convenient way of sharing, but if we go second, the next portal for sharing news is the Facebook, Students also said that we have not boycotted Facebook ” we still got many news updates from it” but somehow its use has been less if compared to Snapchat.

One thing which Snapchat has faced is that the active users on Snapchat have been decreased to three million, also this fact has changed because Snapchat is having growth for users but at a low pace. But Snapchat has a good news because of the big proportion of college students are making Snapchat as their major news portal. It was the report directly came from the Snapchat, as its CEO said that every month around 10 millions of viewers gather on Snapchat for having new news and also for involving in the media parts.

The reports were not only from the college-going students but also from the students of high schools that they use Snapchat very frequently for news. This all the above surveys were conducted by the Knight Foundation’s, it shows the complete difference between the college-going students as well as the school going, 27 per cent of college students use Snapchat for news whereas if we talk about the school students then around 46 per cent of them uses Snapchat for the same. the important point which came the way is that, will Snapchat be the longest used news portal or not? Well, its just totally depend upon the users whether they are finding beneficial news or not. 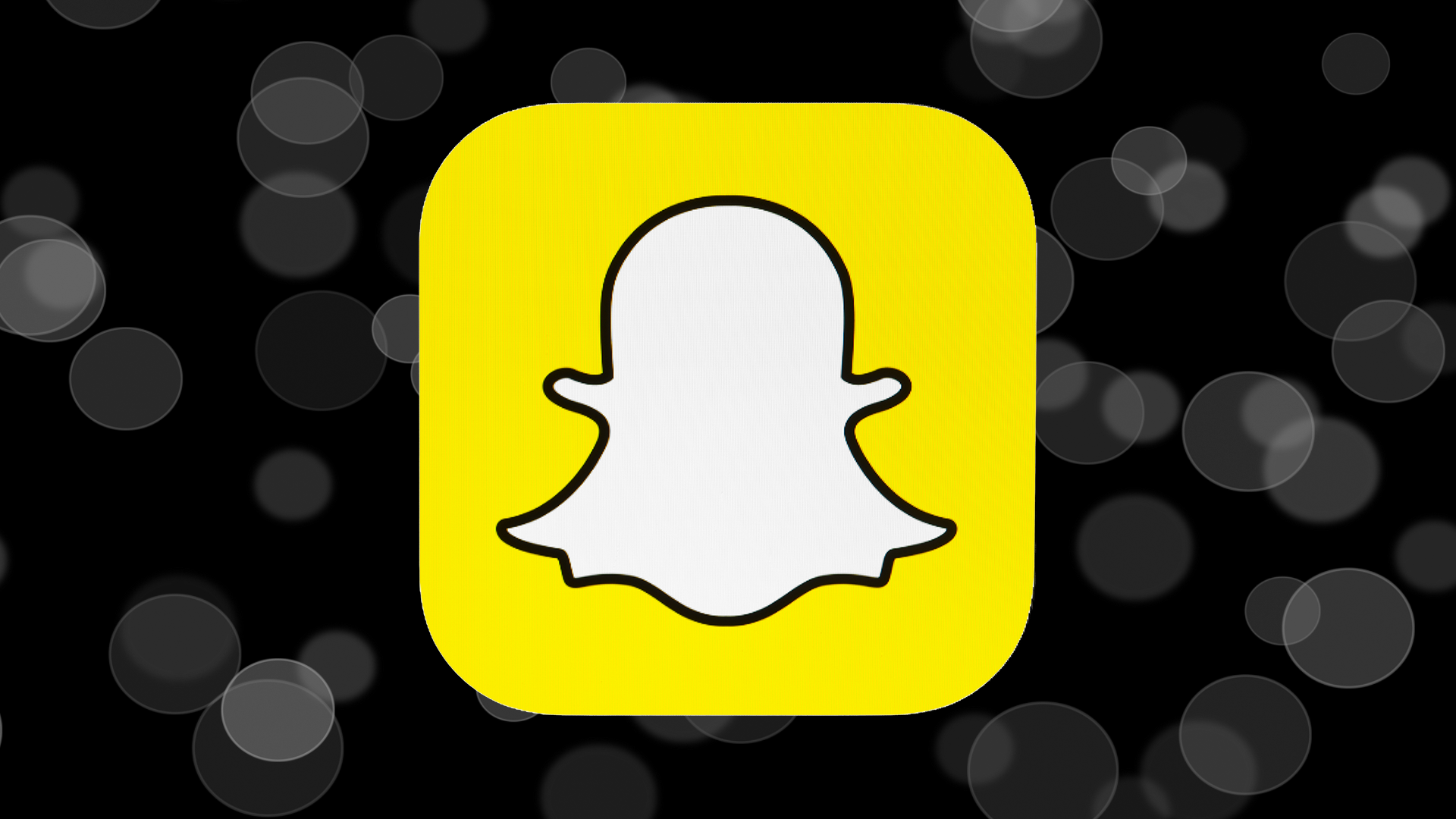