Japanese smartphone manufacturer Sharp has launched a new smartphone for the mobile market, i.e., S3. This handset is amongst the very few to come running on the Android One program. For those who aren’t aware, Android One is Google’s lighter version of its Android operating system. 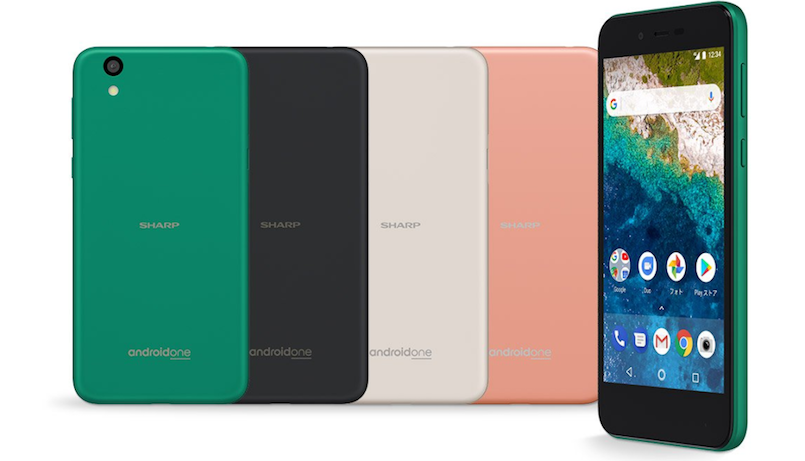 In this case, it is a lighter version of the latest Oreo OS. Google has long been directing companies towards Android One platform, but not many have switched to it. Sharp is amongst the very few to join the bandwagon when it comes to this. The smartphone has only been launched in the Japanese market for a starting price of 32,400 Yen. As far as its color variants are concerned, the smartphone comes in Turquoise, Navy Black, White and Pink color options. The company hasn’t specified whether or not they plan on launching the smartphone in other markets.

As far as its specifications are concerned, the smartphone sports a 5-inch IGZO display technology with a resolution of 1,080 x 1,920 pixels resolution, notes Gizbot. The smartphone is powered by the Qualcomm Snapdragon 430 system-on-chip, which is further backed by 3GB of RAM.

Apart from this, it comes with 32GB of inbuilt memory option that is expandable up to 256GB via the microSD card-slot option. It is interesting to note that the device also features the IPX water-resistant properties along with IP6X dust-proof properties. As far as the camera is concerned, the smartphone is powered by a 13-megapixel rear sensor with LED flash along with a 5-megapixel front shooter.

The handset is home to a 2,700mAh battery, which offers 22 hours on LTE network and a standby time of 605 hours. On the connectivity front, the smartphone offers 4G LTE and VoLTE options. Additional connectivity options include Wi-Fi 802.11 b/g/n, Bluetooth 4.2, GPS, 3.5mm audio port and USB Type-C port for data transfer and charging. 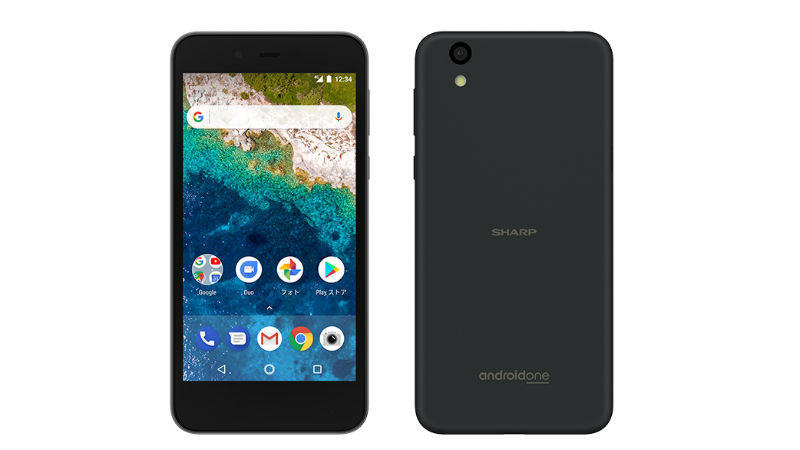