Superpedestrian recently got massive funding of 20 million USD from Spark Capital, Hanaco Ventures, General Catalyst, and Empire Angels. As a result, the firm got total funding of 64 million USD. Recently, the startup announced that the firm is working with several scooter operators to deploy vehicles, which can carry out self-diagnostics. But, the firm has not revealed its operating partners. Superpedestrian is expected to launch in different high-profile markets at the beginning of the next year. 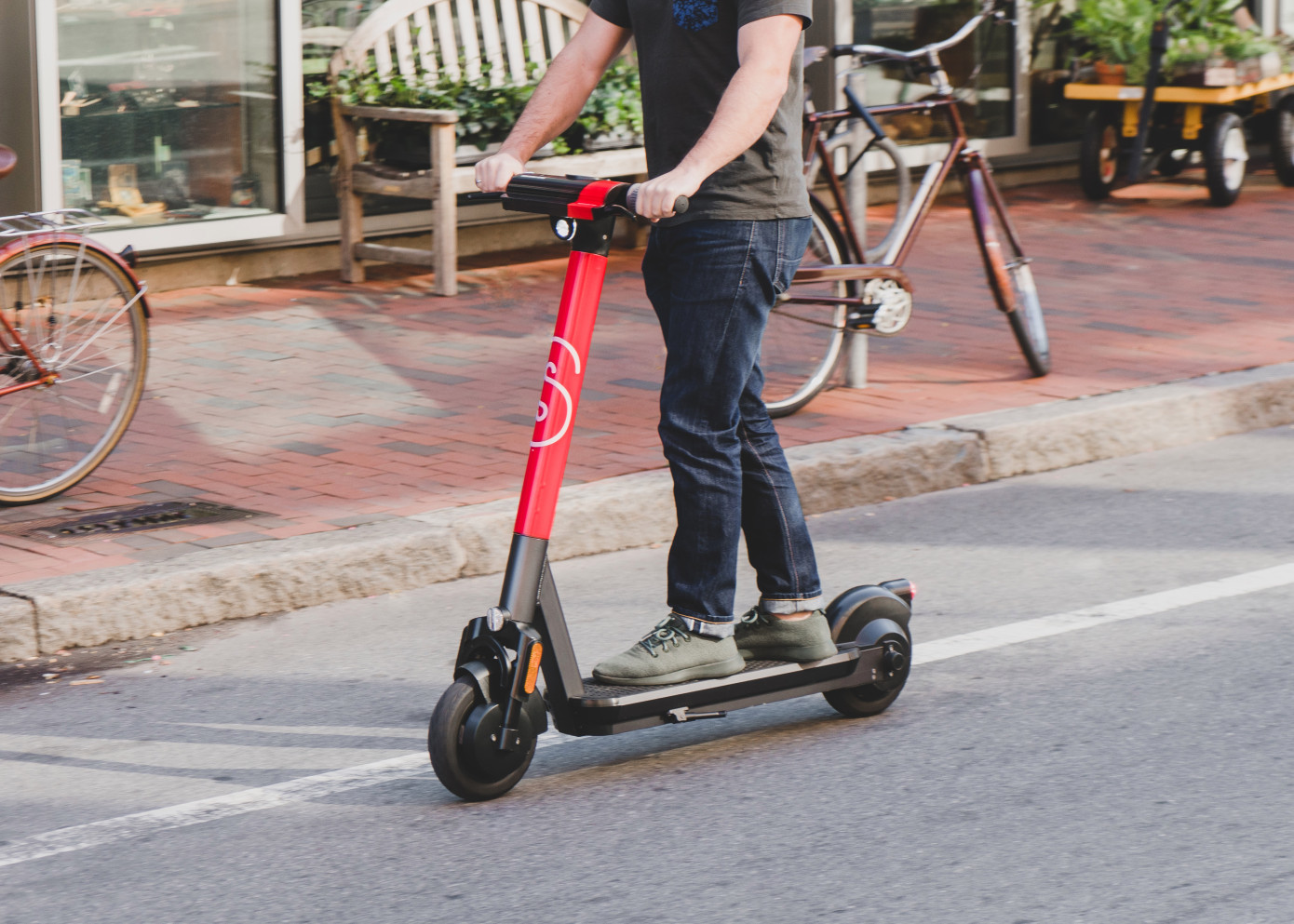 Features of the Software

In an interview with a tech channel, the CEO of the company, Assaf Biderman, revealed that the scooters from the company could last up to seven days with only one charge, assuming five to six rides daily. But, hold your nerve. This was not the most prominent feature offered by the company. The CEO believes that the vehicle’s superior intelligence platform will be the most significant selling point. The platform is designed in such a way that it can detect more than one hundred potential situations, which could lead to malfunction. Once it got the situation, it will analyze the situation and determine the steps required to be taken to prevent the damage of the vehicle and injury of the rider.

Assaf Biderman revealed that the vehicle inquiry about the safety measures consistently. The software of Superpedestrian designed in such a way that it can monitor issues such as internal cut wires, water penetration, braking issues, battery cell temperature imbalances, and much more consistently.

The software also enforces the local speed limit in the vehicle by using geofencing. Though the company has not revealed the operators and selling platforms, the company claims that the price will be competitive in the market. Initially, the firm is focusing on selling to operators, and later it has the planning to sell directly to customers.

The extensive use of the software might open the gate for market giants like Google and Apple to enter in this sector.