Japanese technology giant Sony is undoubtedly one of the best brands to opt for as far as the gaming industry is concerned. The OEM manufacturer is known for its PlayStation brand as far as the gaming consoles are concerned. In fact, even though the technology giant makes a conscious effort into introducing smartphones and making a name for itself amongst other Android players, it is better known for gaming consoles. Now, according to a recent report, the company is apparently preparing its next-generation gaming console PlayStation 5 for launch this year. 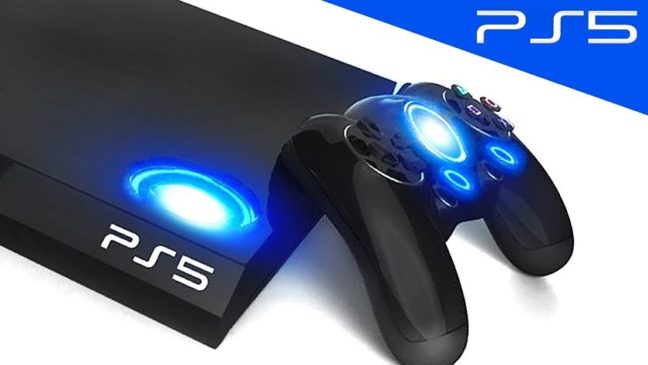 The Japanese tech giant was initially supposed to introduce the device in 2019. However, it appears that the company has decided to prepone the release date. Numerous reports suggest that the gaming console’s alleged specifications have also been obtained by Semi Accurate. By these leaked specifications, it seems like the upcoming PlayStation 5 gaming console will be home to a custom-made AMD chipset. According to a report published by Android Headlines, the speculated PlayStation 5 gaming console will reportedly be home to a custom-made AMD Zen chipset. The AMD Zen chipset is expected to be based on the supreme Navi architecture.

For those who aren’t aware, the Navi architecture serves as the successor to the gaming-friendly Ryzen chips. Graphics chip manufacturer AMD reportedly spent most of the past quarters providing Intel’s Core series a difficult time with their products. The competition intensified, especially in the PC space. There is not much that one can know by the information provided by Semi Accurate. If it turns out to be true that Sony launches its PlayStation 5 this year, then an official confirmation from the side of Sony is not too far away. “There is not much to suggest that it could be coming this year, aside from the rumour that a large number of development kits have allegedly gone out to game markers,” the report by Android Headlines reads. Therefore, it appears that Sony has been sending out development kits to gaming manufacturers to create titles that can be functional on the next-generation platform.

The report by Semi Accurate also went on to note that similar leaks surrounding the upcoming PlayStation 4, Microsoft Xbox One and Nintendo Switch have been taking the rounds on the internet. Following which, there are numerous unofficial reports about Sony’s upcoming gaming console that suggest something along the similar lines. “Even so, as with any unofficial report with little corroboration, this news should be taken with a hefty dose of scepticism,” notes Android Headlines. The AMD chip, which is expected to come packed in the PlayStation 5, will reportedly be providing several benefits for the Virtual Reality (VR) technology on deeper levels. It is supposed to make it much easier for developers to create Virtual Reality (VR) content for the platform. This move that will be made by Sony is perceiving as being an architectural jump from the PlayStation 4 and its Pro variant. However, it does not represent any significant increases such as a die shrink or skipping generations.

The Zen cores in AMD’s upcoming processor, however, will end up sporting the same kind of technology as the kind that appeared in the Ryzen processors out on PC platforms. The processors will reportedly serve as the direct sequel to the Jaguar cores that PlayStation 4 was introducing with as such. However, there is no indication on whether the PlayStation 5 would be an evolutionary step. There is no word on correctly when the gaming console will be launching in the market. However, it seems like it should take place in the third quarter of 2018. 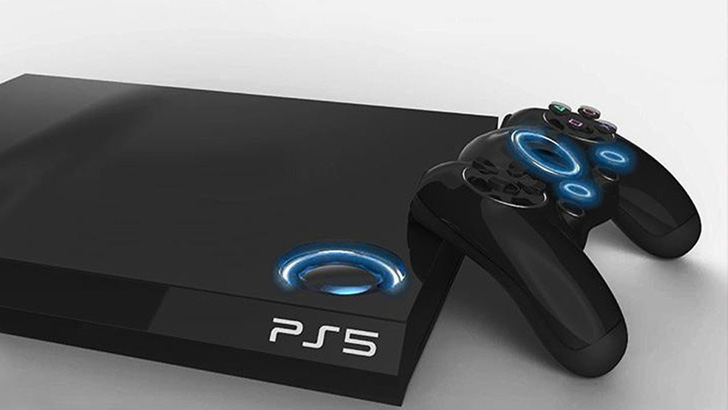