It feels like common sense that the fewer number of drunk drivers on the road means the fewer accidents there will be on account of drunk driving. However, there is a counter theory that challenges the idea by pointing out another side of the story.

According to the other theory, ride sharing applications are also responsible for more accidents on the road overall, although they may or may not be caused by drunk driving. The opposing idea states that more ride sharing cabs on the road points to a greater number of cars overall. The more cars there are on the road at any given time, the more accidents are likely to happen as a result.

A study published by Temple University, however, shows data to indicate that ride sharing apps really have decreased car accidents, ever since their inception more than a decade ago in California. conducted

As the car accident and injury law firm Bell & Pollock points out in one of their recent posts on this very topic, ride sharing apps in California had brought down the daily death rate on account of drunk driving by 3.6% – 5.6%. It should be noted that despite there being some areas of the state where the drop was significantly less than some of the others, all regions in California where app cabs were available between 2009 – 2014 had seen fewer deaths related to drunk driving.

The number begins to look even more impressive after considering the fact that the drop mentioned earlier only took deadly car accidents into account. The reduction in drunk driving accidents in general is far more impressive. Even 5 or 6 years ago, the study estimated, if ride sharing apps were made available with sufficient cabs all around the United States, more than five hundred lives could be saved annually, just by averting cases of fatal drunk driving accidents.

Fast forward to more recent times and we get stats that show even more impressive results in New York City. The study was concluded just before the lockdowns of 2020 began and it displayed quite a few impressive facts that further reinforces something that we know by way of common sense.

In light of the studies cited and multiple others that were not, it would be safe to conclude that not only can ride sharing apps make American roads safer, but they have been doing so for nearly a dozen years at this point. However, the app cab providers need to be more vigilant regarding their drivers as well since they have at times been associated with drunk driving accidents. 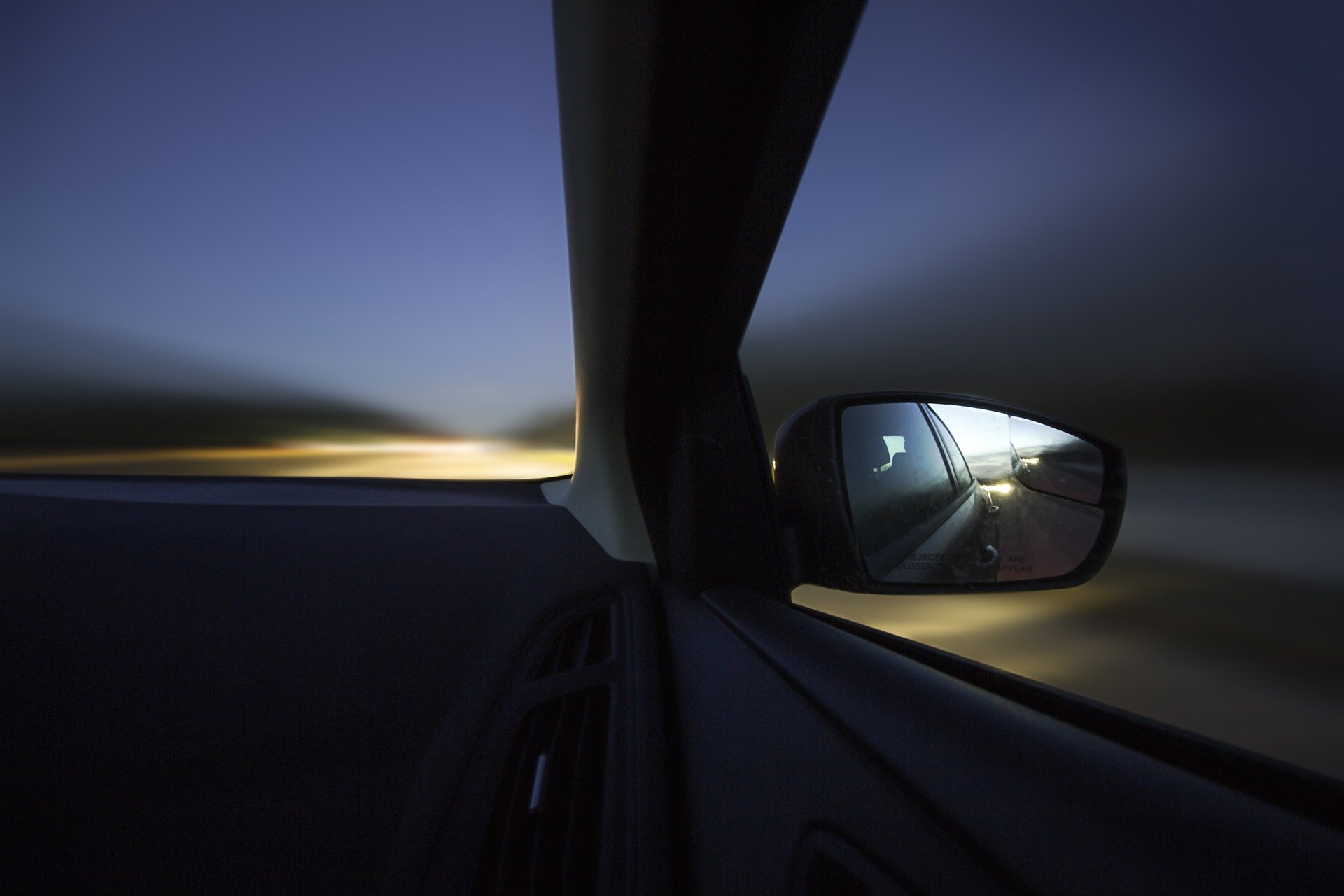