Intel has been working on something they are calling a ‘neuromorphic chip,’ and researchers from the NUS (National University of Singapore) have used that to create an artificial skin. Using Intel’s neuromorphic chip, the robotic skin can detect the sense of touch 1,000 times faster than a human. The intel powered skin can also identify the texture, shape, and hardness of an object 10 times faster than you can blink. The NUS researchers also believe that this work will improve robot-human interaction, and will make things like automated robotic surgery and caregiving robots much more feasible.

The NUS team even taught a robotic hand equipped with their artificial skin to be able to read Braille. The system used 20 times less power and was over 92 percent accurate than a standard Von Neumann processor.

The NUS researchers took things a little further by combined visual and tactile data. They were able to teach the robotic hand to classify containers using both an event-based camera along with the artificial skin. The data was sent to a GPU and showed that combining touch with event-based vision data along with a spiking neural network, made the system overall 10 percent more accurate than visual data alone.

They also found that the system processed data 21 percent faster than even the highest-performing GPUs, all while using about 45 times less power. The NUS researchers showed their findings at Robotics: Science and Systems this week.

Overall, robotic hands have really come a long way in the last 10 years, and grippers, specifically, are becoming more delicate and much smarter. Some robots are capable of simple things like sorting paper and plastic recycling by touch.

Harold Soh, an assistant professor at the NUS School of Computing, said, ‘We’re excited by these results. They show that a neuromorphic system is a promising piece of the puzzle for combining multiple sensors to improve robot perception. It’s a step towards building power-efficient and robust robots that can respond quickly and appropriately in unexpected situations.’ 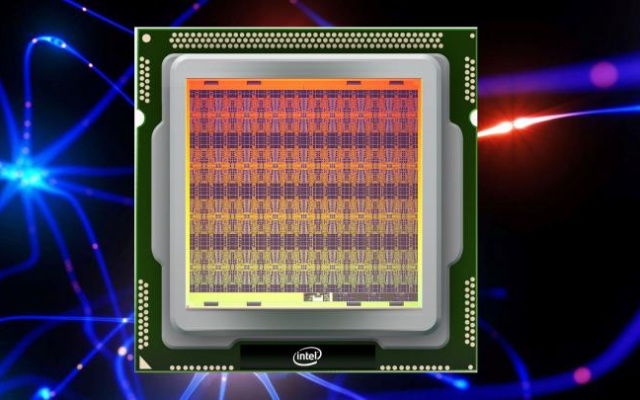