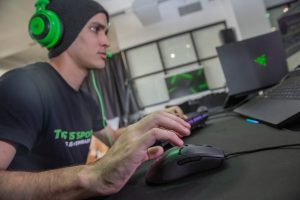 If you want to get a perfect headshot in PubG or Fortnite then here is your best catch ever.

If you use PC for playing games like these where your reflexes have to be very responsive such as PubG, usual mouses leave some delay after clicking the button. Razer, which is a computer equipment developer, has come up with the Viper. The Viper is a mouse which uses the optical switches apart from mechanical switches. Due to the new optical switch, the user can quickly get the shot as the working capacity of the mouse increases. The Viper mechanism is way unusual as whenever you click the right or left buttons, the clicking triggers a shutter which emits an infrared beam.

The infrared beam sends a signal to your computer, which is way faster than the mechanical switch. Razer also claims that their new mouse will reduce the bounce rate that gamers experience while playing, i.e. whenever the player shoots, the computer responds late which sometimes gets the player killed in the game. The Viper will be able to detect the rapid clicks and will be very responsive to the user. The engineers from Razer claims that the user won’t find any difference between the optical switch and mechanical switch.

It is for sure that the user may find the functions pretty amazing. Sometimes there is a fraction of time when the enemy attacks and the player has to respond rapidly, and the mechanical sends the signal late to the computer and gets the player killed sometimes. Razer has also decided to tie-up with the companies who are already using the Viper such as CS: GO champion Epitácio “TACO” de Melo. The Viper by Razer is way efficient and comfortable to use, and it weighs just 69 grams. Even being a cabled mouse, the Viper never gets interrupted due to its wire. 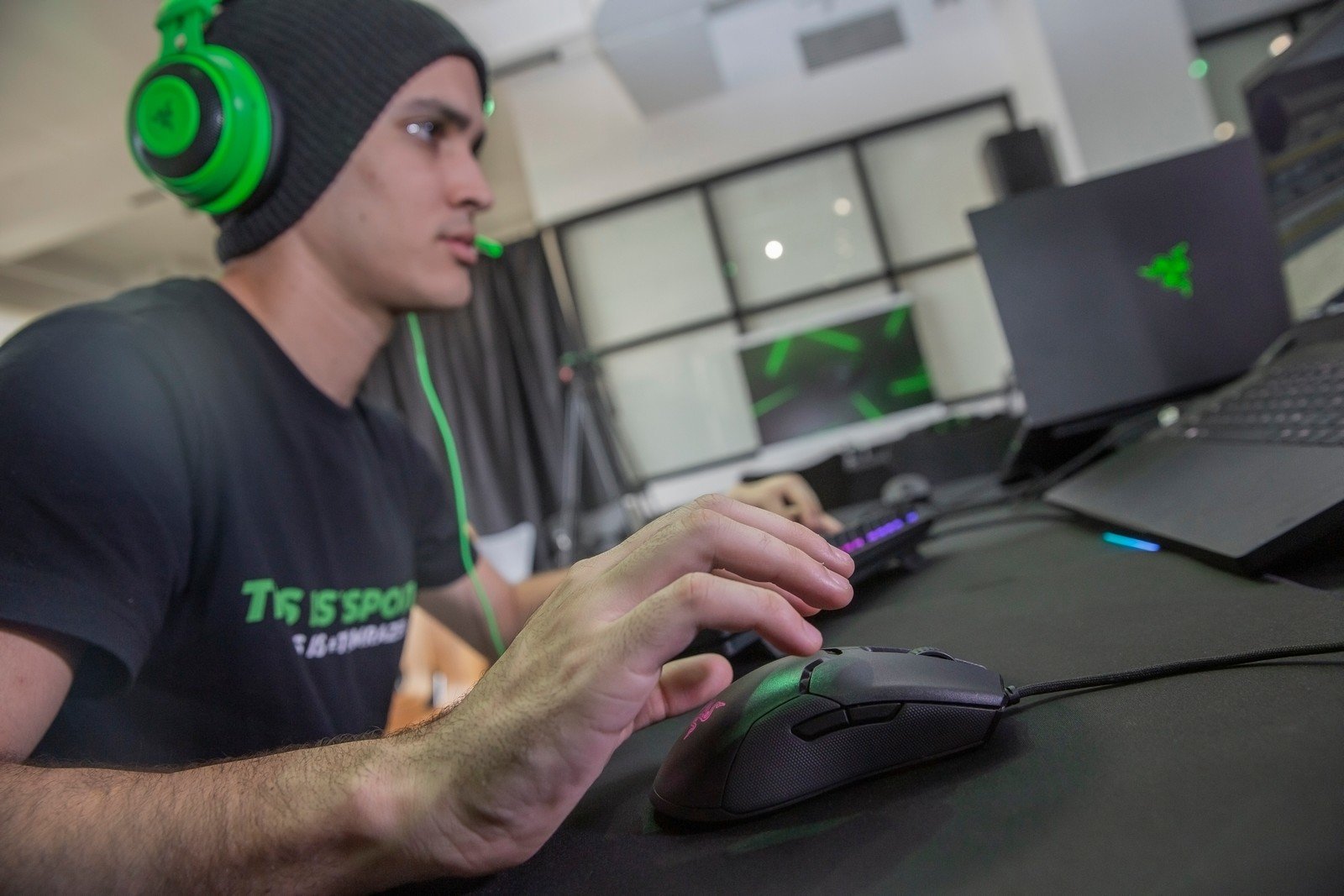