Popular podcast app Pocket Casts is now changing its monetization methodology by starting a subscription service. Earlier the company was changing users to download the application which was between $4 and $10 depending on the OS platform. Now the download of the application would be free of cost while the usage will be dependent on a paid subscription. 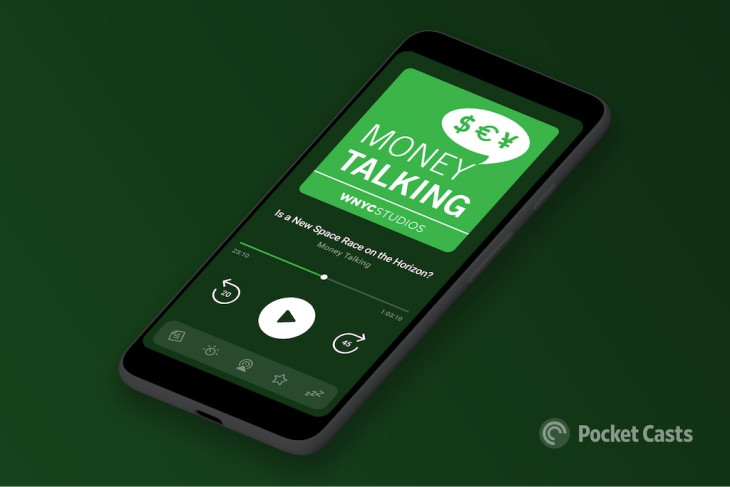 The users will now have to pay $0.99 per month or $10 per year for a premium service. The subscription package is now named as Pocket Casts Plus which includes access to desktop apps excluding app icons and themes. Along with the paid subscription, the user will get a 10GB of cloud storage along with that which will be usable in uploading audio and video content.

The old desktop customers who have already purchased the desktop app will be given with a three year of Pocket Cases Plus subscription for free.

Owen Grover, CEO of Pocket Casts imagines that the podcast creators will help users to store, listen and watch their show before publishing it. He added people might be used for other regular uses. He also added that his team thought that the one-time download fee is “antiquated” so they changed the monetization method.

“Not because we’re trying to move users to Pocket Casts Plus and regain that revenue, but so we can better align with the open-access philosophy of our public media ownership,” he wrote in an emailed comment to The Verge, as per a report posted by The Verge.

As per the company officials, only a few people will choose the premium subscription i.e. the Pocket Casts Plus.

It is still not clear how the company will regain the profit if they’ll fail to retain its customers on a monthly paid basis. While the CEO says that the company will have “more details on monetization in the future.”