Some of you might be having a great interest in the new and superb technology smartphones in the market. Yes, it is absolutely true that this period is one of the best periods for buying a smartphone because it gives too much which a user needs in his life. Today the most advanced feature which has been added to the new smartphone is the technology of in-display fingerprint scanner. This feature has been added in many of the smartphones which were launched in late 2018 and expect to be added in many smartphones of 2019 as well.

You all might know about the leading Chinese smartphone brand which are giving the best smartphones in the market with the latest technology and design. The major brands are the Vivo and Oppo, these both the brand started journey togetherly and reached on a great height. Let us tell you the last smartphone which was launched by the Vivo and Oppo. Some months before Vivo gave a complete blast in the smartphone market with the launch of Vivo NEX which was one of the latest and fully loaded featured smartphone and also came with a pop-up selfie shooter because to compete with Oppo’s most feature smartphone named as Oppo Find X. 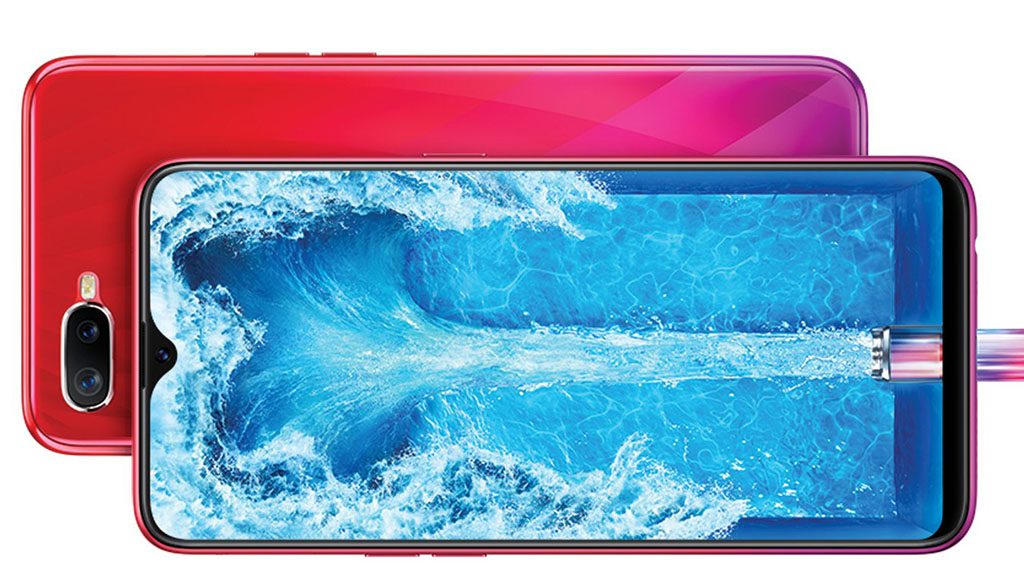 When we search for them the reports gave us the best answer for the market and which will also give the market a worry for other smartphone brands. Reports said that both the Chinese brand, Oppo and Vivo are planning to bring a great periscope selfie camera which will give a great design to the smartphone and that too in their next smartphone. We are completely reported with the model names as well. Vivo is launching with the name of X25 and Oppo with R19 but in market names of the smartphone doesn’t matter but features do, therefore let us check the features of the two. These both the cameras have begun the market’s new style by bringing pop-up cameras and all screen fronts.

Also reports also shared something about the design for the camera and its activities, we came to know that Oppo will be having great solution for camera by sliding the complete topside upwards for appearing camera but when we find for Vivo, we came to know that it will be getting more complex as the camera will be appeared by peeking from the right top corner. Many reports also came which tell us that both the smartphone will not be adding the fingerprint scanner on the back side but both the R19 of Oppo and X25 of Vivo will be having the sensor under their OLED screens.

The interesting fact about the smartphone market is that the users love to use big screen ratio smartphone therefore according to this Vivo also launched a new smartphone named as Vivo NEX which also had a pop-up camera with a good ratio of the screen. Oppo also said that its rear camera will be placed in the centre of the upper half, completely same like the Oppo R17 and R17 Pro. Whereas when we checked the rear side camera position we found that it is placed on the top-left corner of the smartphone. The interesting thing which Vivo included is that it has dual rear cameras.

Therefore both the above smartphone are good and can be used according to your need. For more updates about the new smartphone, stay tuned on tech and geek. 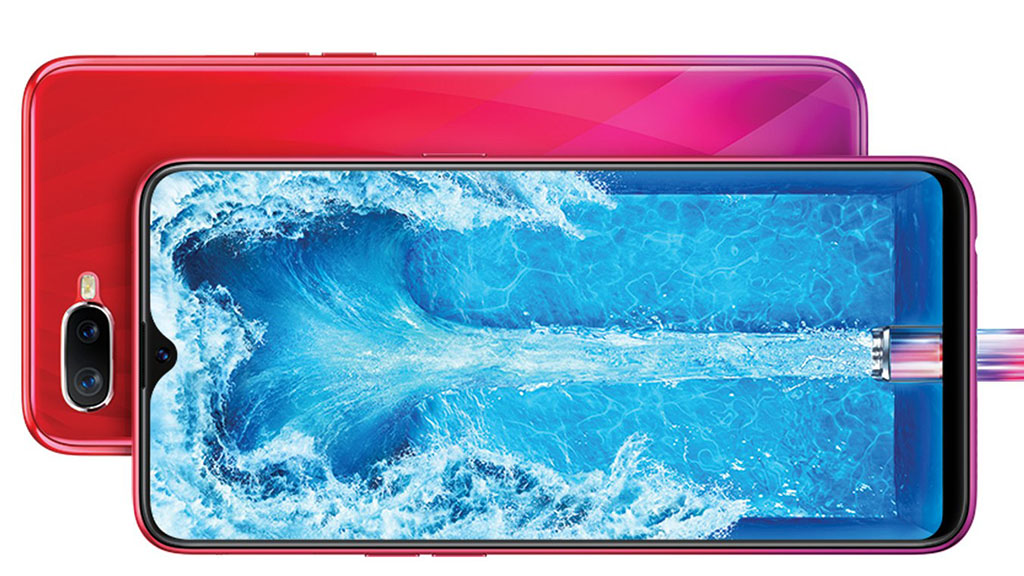