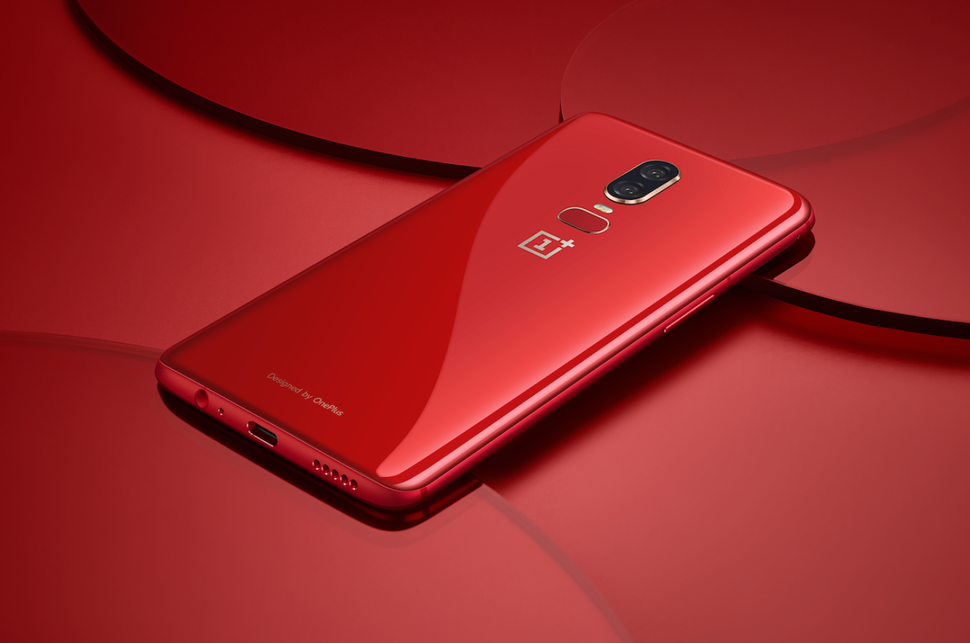 In the recent time OnePlus is getting good results by its model named as OnePlus 6T which is getting high sales in the market. Also, they have also said to twitter that they have got more sales from the country India in comparison to other countries. The sales of the smartphones are measured according to the sales of different smartphone brands and we found that OnePlus has the highest ration even after being a Chinese brand it has been able to capture around 35 percent of the smartphone market and that too in premium model smartphones which are great to use and have features according to the users.

OnePlus has officially said that it was the best moment because from last third consecutive quarter it is getting great shipment offers and leading the smartphone market at a great pace. OnePlus was also found to be the best seller smartphone in the market-beating other great brands such as Apple and Samsung too which have the best phones in the market and that too with highly advanced features in the market. OnePlus has officially said that they have the great competition with Samsung brand.

The most interesting thing which we found in the survey is that Samsung is having less percentage of shares of its smartphone in India and now as Samsung will be soon launching its new smartphone flagship named as Samsung Galaxy S10 which will be the first foldable smartphone in the market and with this Samsung also said that they will be launching a new smartphone which will be having less price with more feature in the coming months, therefore, Samsung has to be pretty good in the sales and promotion of these two smartphone model because the sales graph of Samsung is somehow low than OnePlus and as OnePlus has a great time period for the launch of its smartphone( one smartphone in first half of the year and second in the second half of the year) it will be soon launching one more smartphone mode which will be the OnePlus 7 which will give great competition and that is for sure as it will have high demand for the sales.

You will be surprised with the survey conducted as it was found in the survey that the major smartphone brands such as Samsung, Apple and OnePlus are together holding around 92 percent of hold in terms of the manufacturing of premium smartphones in India. The best thing which OnePlus is playing on is that Apple sale of its smartphone has been gone down due to the price in its new iPhone which is being launched year-by-year. Because of this, there almost market has been dipped in terms of iPhone and many other brands getting more rewards by sale.

Tim Cook also agreed with the survey and said that it is true that because of the high price phone the market shipment has been decreased and it will again try to increase this by making a low budget smartphone. The main motive now will be to get more shipments. OnePlus is getting more sales even after giving high price smartphone in the market. the last smartphone which was launched by OnePlus is named as the OnePlus 6T which cost around $534 when you will buy the lowest variant that means if you will get a good model and a high variant you will surely have to pay little more such as $492 which is less for this fully advance smartphone in the market.