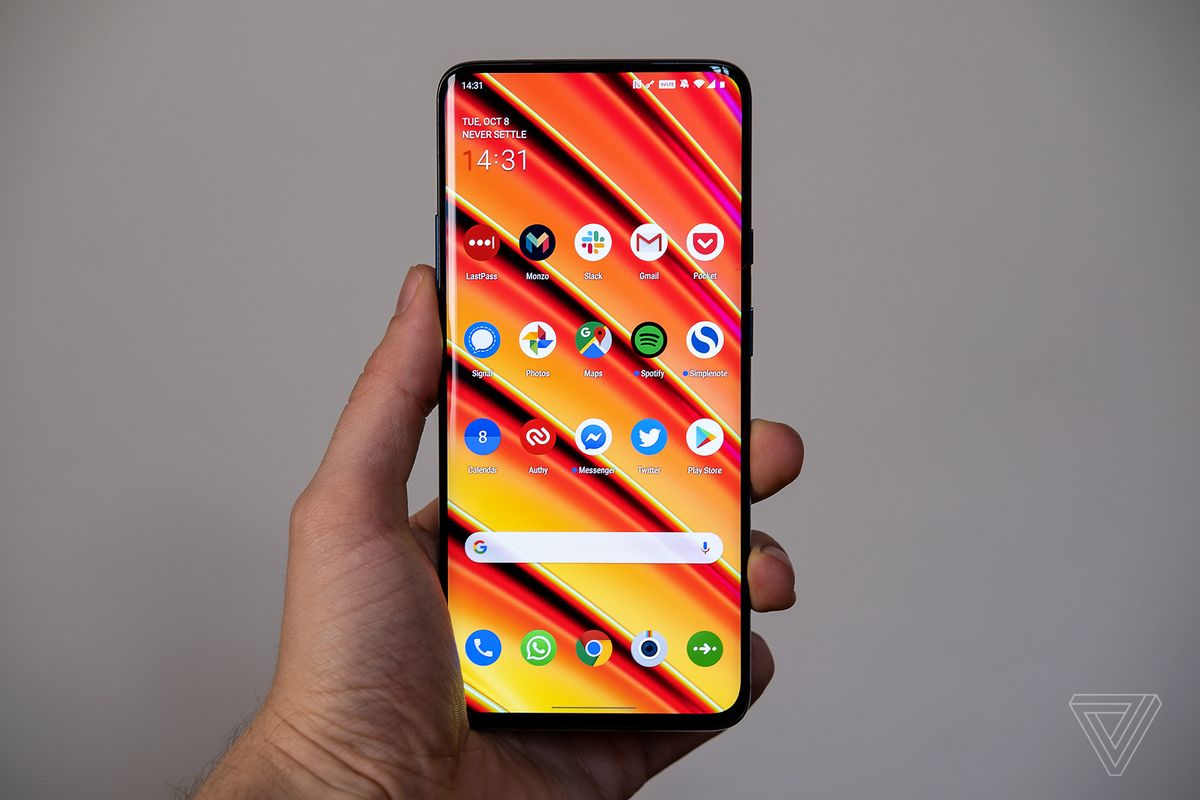 Last week the company was able to discover the breach. After the thorough inspection, the company ensured that there are no similar security flaws. According to the review, we can say that the breach took place through the official website of the company in place of its phone. The company assures the users that they will look into the matter and will take immediate steps to stop the hacker and will also reinforce the security check.

On the incident, the company said that they would upgrade their security, and next month the company will collaborate with world-renowned security for improving its security program. By the end of December, the company is going to launch a bug bounty program.