The smartphone is the most important part of a humans life, it is completely related to their family as well as friends. From the last 3-4 years, the smartphone industry is rising at a very great pace by adding the newly launched feature in a smartphone for the users. From many years new technology is emerging continuously and with this, the competition is also rising at a very high pace. There are so many brands which are focusing on giving new features to the users, in which the most popular brands are OnePlus, Apple and many more.
OnePlus is one of the most popular brands in the market which have the most features results. From the last 2 years OnePlus is getting the maximum satisfaction from the users and getting its name on the top in the market, it was just possible because it is serving the great features to the user.

As OnePlus is a Chinese brand it serves the most advanced features and that too on average rates. OnePlus had its come back in the market on 21st may 2018, which had a great sale throughout and also loved by the market people as well as tech people. You might get a surprise after having the result of OnePlus 6 sales, around 1 million items were sold. But now everybody is just focussing on the latest smartphone by OnePlus, named as the OnePlus 6T. Many reports have been found when it was launched but everyone waits for some special addition, the OnePlus has announced a special edition version of the OnePlus 6T, named as the Mclaren. This new edition will be launched on December 11 as said by OnePlus, with this the company said that it is completely based on Mclaren sporting branding and colors.

One thing which is hidden till date by the company is that the design and specs are not reported till date. Therefore now we just have the option to go with the reports and rumors. Here, we found that the new edition will surely have more amount of RAM than the previous edition of OnePlus 6T. As the 6T model has 8GB of RAM, the new Mclaren edition will have the addition of 2 GB of RAM, at last, it will have 10GB of RAM which will be the best option to buy. More RAM means the best in speed. The RAM part is one of the most interesting things which is not supported in any other smartphone of any other brand, also this smartphone will be claimed as the second smartphone which will have 10 GB of RAM after Xiaomi. Interesting news for other brands is that this time Samsung will not be competing for some months, but Samsung also claimed that it will be out with its new smartphone which will surely have 12 GB of RAM but in 2019.

From when you will be able to buy this edition?
OnePlus said that the new edition of OnePlus 6T, the Mclaren edition in the nearby OnePlus stores but it will be regulating from cities to cities, firstly it will come to London and then India(this report was officially reported by OnePlus).
OnePlus smartphones were famous for speed and processor, they give a great speed performance with 8 GB of RAM, therefore now you can imagine that what extra the 2 GB of RAM will donate to this phone, obviously it will make the smartphone more speedy and fast in comparing with other smartphones in the market. Not just the RAM, the new Mclaren edition will have the 256 GB of storage option only, which will cost around $629. 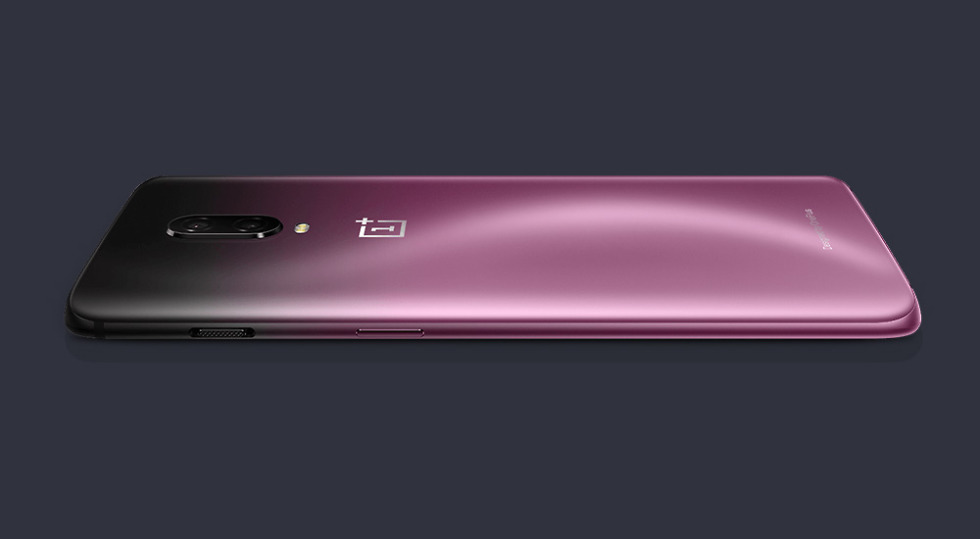