Social media giant Facebook is reportedly planning on introducing a new feature to its platform. The latest feature will come as a part of an updated Messenger application. In the app, users will be able to retract messages. The feature is similar to the kind that appears on WhatsApp. Users can delete messages that are sent to the Messenger application. It seems like the social networking giant decided to make these changes after Facebook’s Chief Executive Officer, Mark Zuckerberg made use of it without telling anyone. It appears that many of the executives of Facebook have also been provided with the freedom to use the feature. The shocking part is that the function has not even been introduced in the market as yet. Users are surprised to find out that Facebook is carrying this out without their knowledge once again. 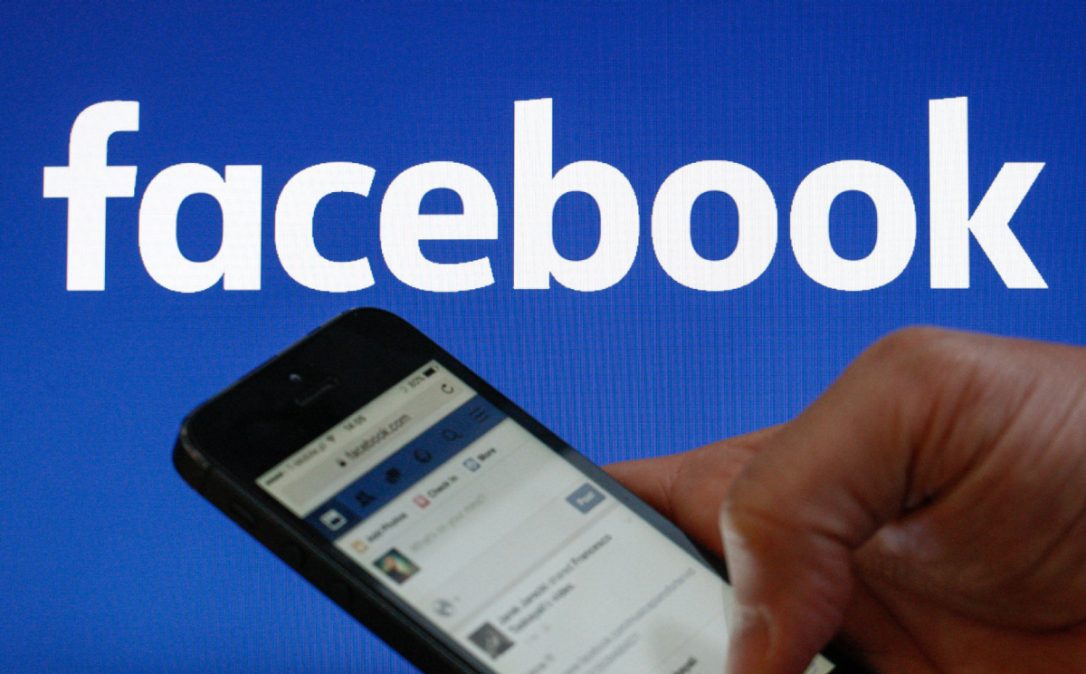 According to a report published by Tech Crunch sometime earlier last week, multiple people saw the Messenger application function that way for Mark Zuckerberg. It appears that the app missives from Zuckerberg suddenly disappear. The social media technology giant says that the feature was created after the Sony Corp. data hack took place in 2014. The element indeed exposed a trove of sensitive internal communication and thus they had to stick by it. It was only after this incident that Facebook decided to create a capability for Facebook officials. With the ability, the company’s executives can expunge their app messages after a period.  “We will now be making a broader delete message feature available. This move may take some time,” a Facebook spokeswoman wrote in an email on Friday. “Until this feature is ready, we will no longer be deleting any executives’ messages. We should have done this sooner — and we’re sorry that we did not.”

At the moment, Facebook is dealing with the worst privacy crisis in the technological history. The company came under the bus when it was discovered that they had illegally shared the private data of over 75 million of its users with the London-based data firm, Cambridge Analytica. The company in an interview earlier said that it scans content on the Messenger to track abuse. However, the social media giant did not keep its users informed about their decision. Therefore, they are facing quite a bit of backlash over this decision as well. The company’s CEO Mark Zuckerberg is expected to testify before Congress on April 10 and 11. Facebook has always been the kind to be embroiled in controversies.

In the beginning, it was on the type of content that they allow to circulating on their platforms. The social media giant faced backlash for promoting insensitive content on their website. Following which, they are accusing of distributing fake news on their platform. At this point, the company clarified that they weren’t a news agency but a small source for the users to view content. Following which, they are suspecting of having ties with the Russian government in spying over America. US President Donald Trump not only condemned Facebook but most other internet giants over the matter. However, privacy was never brought into question.

This year, the company is experiencing one of the worst kind of hits possible. Mark Zuckerberg recently admitted to it being his fault. He said that he is sorry and that he would like to have a second chance. He also further revealed that the revelation would not cause him a great deal of loss regarding business. The company’s CEO Mark Zuckerberg is expected to testify before Congress on April 10 and 11. The company might take long to fix the problems. 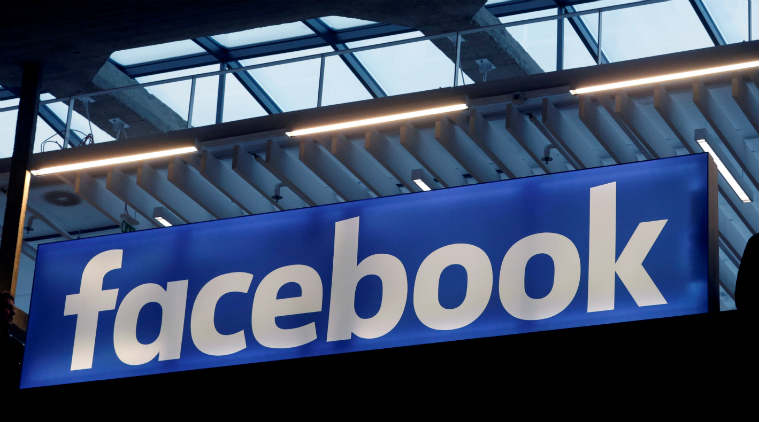