Nokia has officially introduced it’s Nokia 1 smartphone. As per reports, it is the first handset from Nokia to be running on the latest Android 8.1 Oreo (Go edition). Notably, Nokia released the handset first in the Indian market. As can be recalled, the HMD Global-backed Finnish firm first unveiled the model at the Mobile World Congress, 2018 that took place earlier in February this year. 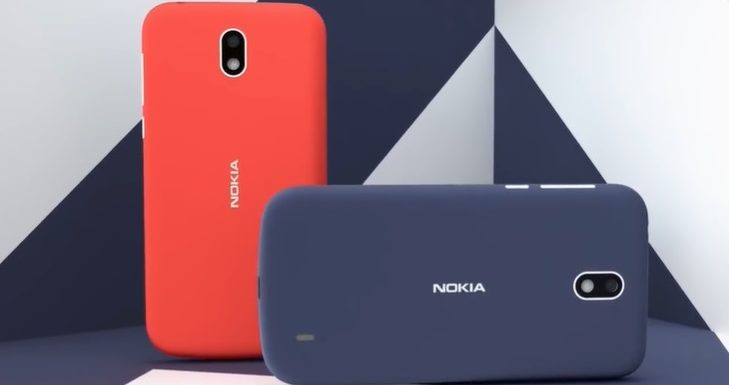 For those who aren’t aware, the Android Go ecosystem is specifically designed to deliver an optimized experience in budget smartphones. The handset is home to a lightweight version of all of Google applications and services. The list of applications that are supported by Android Go is Gmail, Google Maps and much more.

The critical feature in Nokia 1 is its ability to use Xpress on two-tone polycarbonate changeable covers. This ability apparently allows users to personalize the handset as per their preferences.

As far as its specifications are concerned, the device packs a 4.5-inch FWVG IPS display with 480 x 856 pixels resolution. The smartphone gains its power from a 1.1GHz quad-core MediaTek MT6737M processor. On the storage front, the smartphone is home to 1GB of RAM. Camera-wise, the smartphone features a 5-megapixel rear camera with support for a fixed focus lens and LED flash along with a 2-megapixel front sensor.

There’s 8GB of ROM support, with an optional expansion option via its microSD card slot option. One can expand the memory by 128GB. On the connectivity front, the device offers 4G VoLTE, Wi-Fi 802.11 b/g/n, Bluetooth v4.2, GPS/ A-GPS, FM radio, Micro-USB, and a 3.5mm audio jack. Apart from this, the device goes on to bear an accelerometer, ambient light sensor, and a proximity sensor. The Nokia 1 device is home to a 2,150mAh battery with 9 hours of talk time. 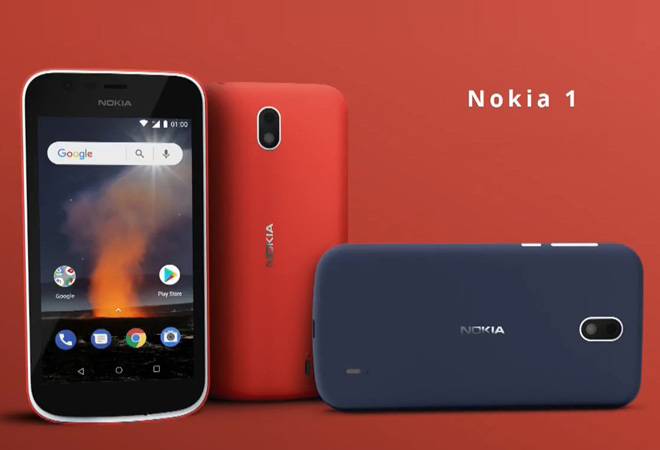