For the month of June the new Samsung galaxy note 8 is for sure receiving the latest Android security patch, this was all given in the package now rolling out in a number of European countries. Android devices need security patches that is why they treat security patches are important updates that roll out each month just for aiming to keep them protected against the latest threats that might arise. 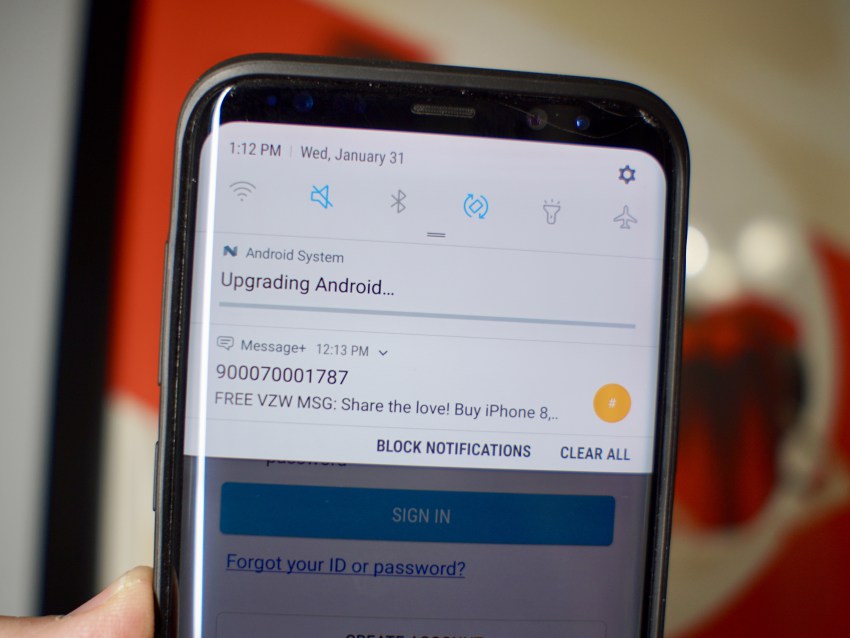 For its Nexus and Pixel devices, Google releases these patches at the beginning of each month and for the rest of the Android ecosystem because it’s up to the OEMs to deliver them. It is true that some devices do not fall behind in terms of security updates, but if we say about Samsung, it is completely keeping its flagship up-to-date for the most part.

In the starting month of June, the Samsung Galaxy S8 got the June security patch in the United States, similarly now its time for the Galaxy Note 8 to get the same treatment in Europe. Everything has a new update according to initial report the new update is already rolling out with the build number N950FXXS3CRF1 and it should be pretty light as it doesn’t include any other changes or features except for the June security patch.

The updates are very important to install whenever they are available as it patches five critical vulnerabilities exclusive to Samsung’s software, as well as a number of other minor vulnerabilities. The updates are important for the device and it is rolling out in stages and it might take a while to reach all markets and devices, but it’s nonetheless on its way to all unlocked Galaxy Note 8 units in Germany, Austria, Switzerland, Netherlands, and a dozen other countries on the Old Continent.

Updates come many times so before proceeding with its download and installation, first make sure that your device is sufficiently charged so as to go through the entire update process without any interruptions. Updates should be always done while connected to a Wi-Fi network, as doing so over a mobile data connection could incur extra charges. updates can also be found by directly going into update column in the settings if the notification doesn’t arrises about the update. 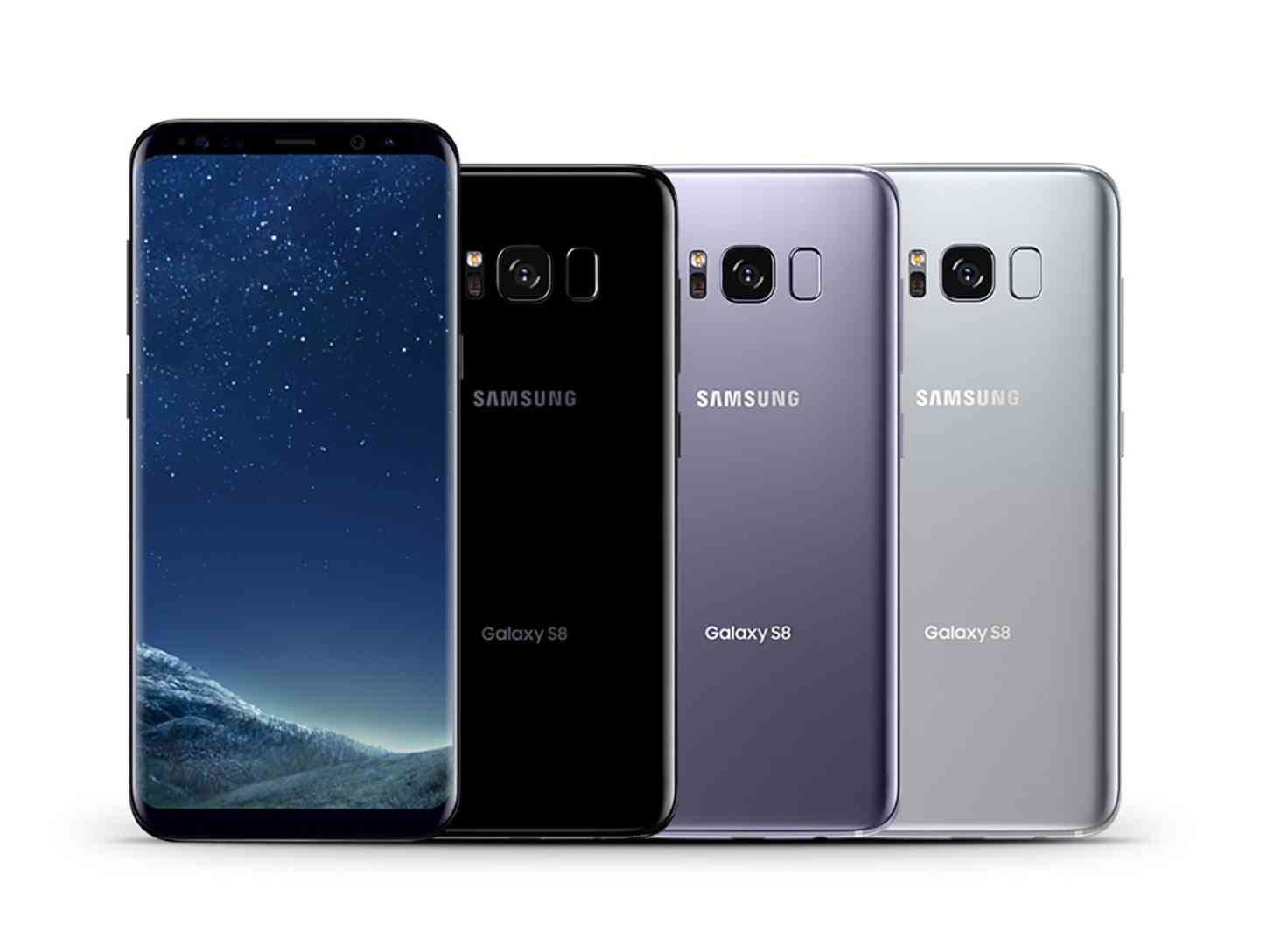