Microsoft’s Solitaire has turned 30 years old. The Redmond, Washington based software giant is celebrating with an attempt at the world record of ‘most solitaire games completed in one day’. According to Microsoft, 35 million people [moms] still play Solitaire monthly, and over 100 million hands are played daily around the world.

The now classic computer game was originally included as part of Windows 3.0 back in 1990. It was actually designed to teach users how to use a mouse. Picking up and setting down virtual cards helped teach the basics of drag-and-drop in Windows, a now commonly understood feature that was new at the time.

Debuted initially as Windows Solitaire, Microsoft Solitaire is one of the most commonly played games in the world because it has come with every version of Windows for over 20 years. That figure places the number of copies of the game shipped at over 1 billion. Only relatively recently, in 2012 with the release of Windows 8, did it stop being a dedicated part of Windows.

Wes Cherry, a Microsoft intern made the game, and Mac GUI pioneer Susan Kare designed the original deck of cards used in the popular game. A “boss mode” was originally programmed into Windows Solitaire, with a fake spreadsheet designed to hide the fact that you were playing a game to coworkers and your boss. Microsoft, however, made Cherry remove the mode from the game before it was released.

This program (that’s what apps used to be called) also led to Solitaire returning as part of Windows 10 back in 2015. If you would like to help Microsoft reach its record-break attempt, Microsoft Solitaire is now available across Windows, iOS, Android, and there is even an official web-based version. 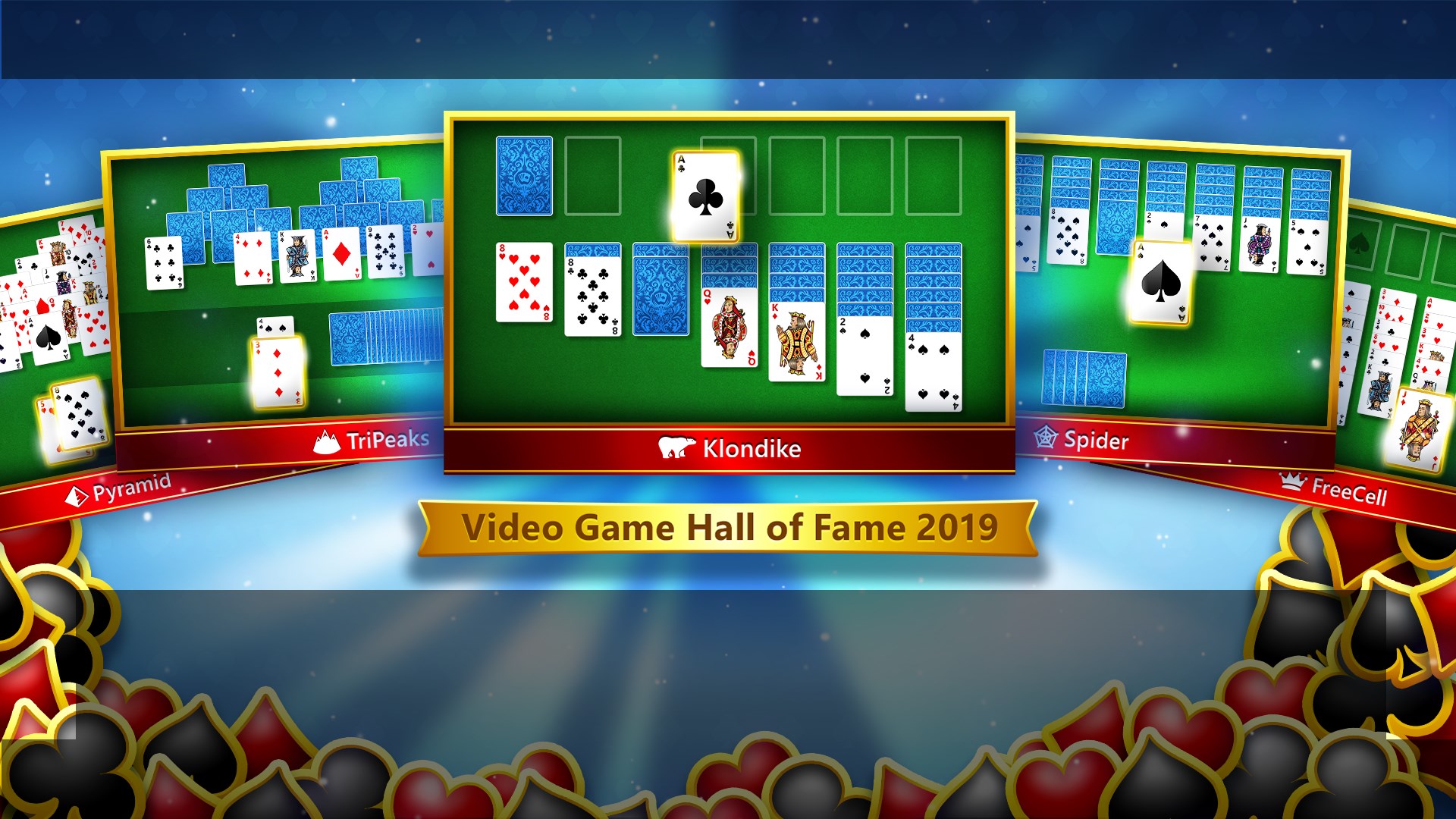