Next month the Windows 10 20H2 update will arrive. It’s bringing quite a few new features, such as an updated Start Menu. Other things to look forward to are better notifications, an easier way to switch between Edge tabs and a built-in Chromium browser engine. Also, Microsoft is consolidating more classic control pannel items into its more modern ‘settings’ interface.

A post on the Windows Blog revealed that the update is now rolling out after several months of beta-testing. At this point, the update has matured quite a bit so it should be relatively stable. If you are a Windows Subsystem for Linux user, though, you may want to check out the release notes to make sure.

If you wanna give the update a go, you can go to the Windows Update panel and install ‘Build 19042.508 (KB4571756)’. If you are already in the beta channel you won’t have to do that, as it will reach your machine automatically. 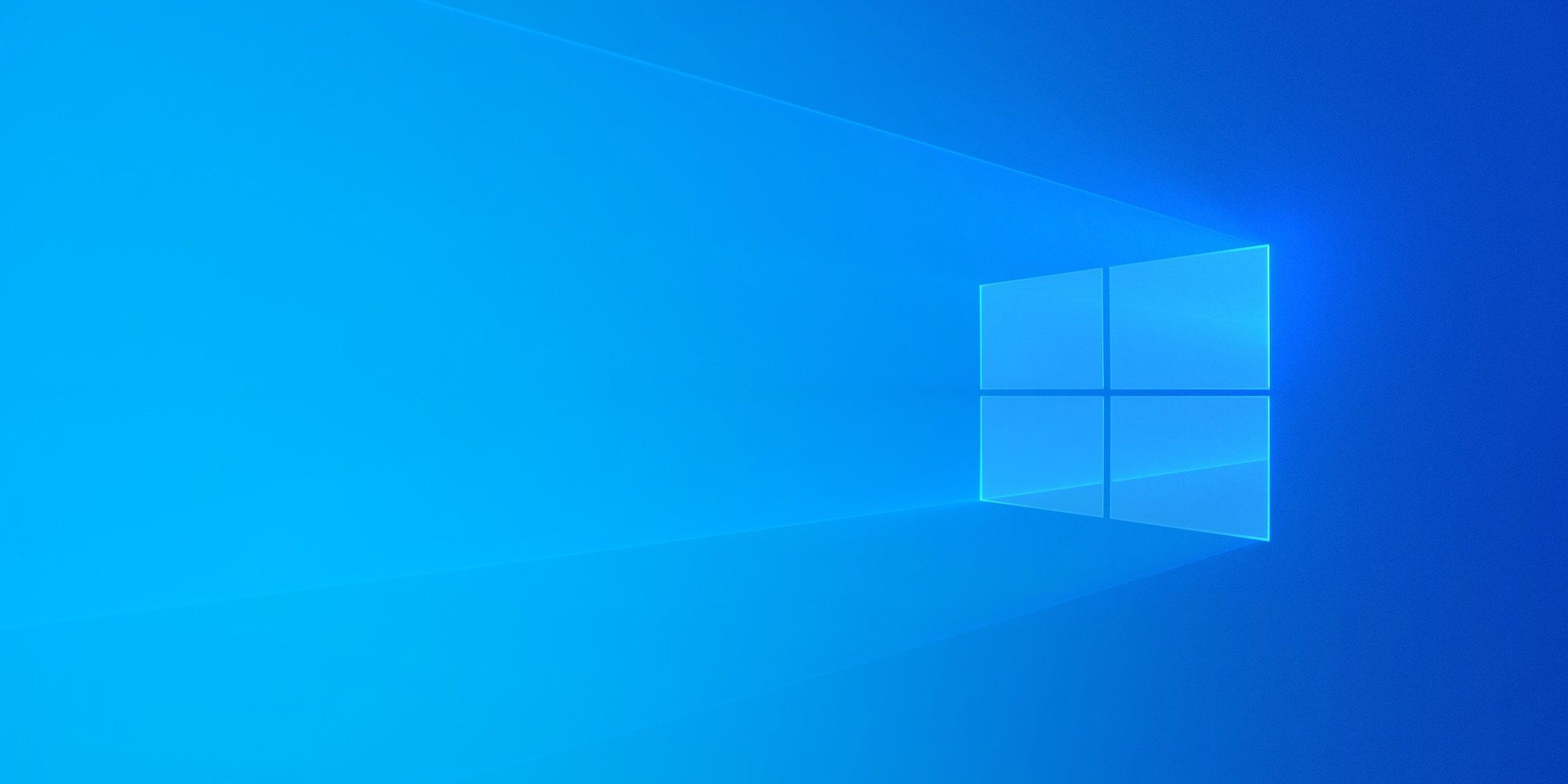